Christian Fernsby ▼ | August 10, 2019
A member from Iran National Saffron Council announced that smuggling saffron to Afghanistan pulls down its official exports to United Arab Emirates, which is Iran’s main customer. 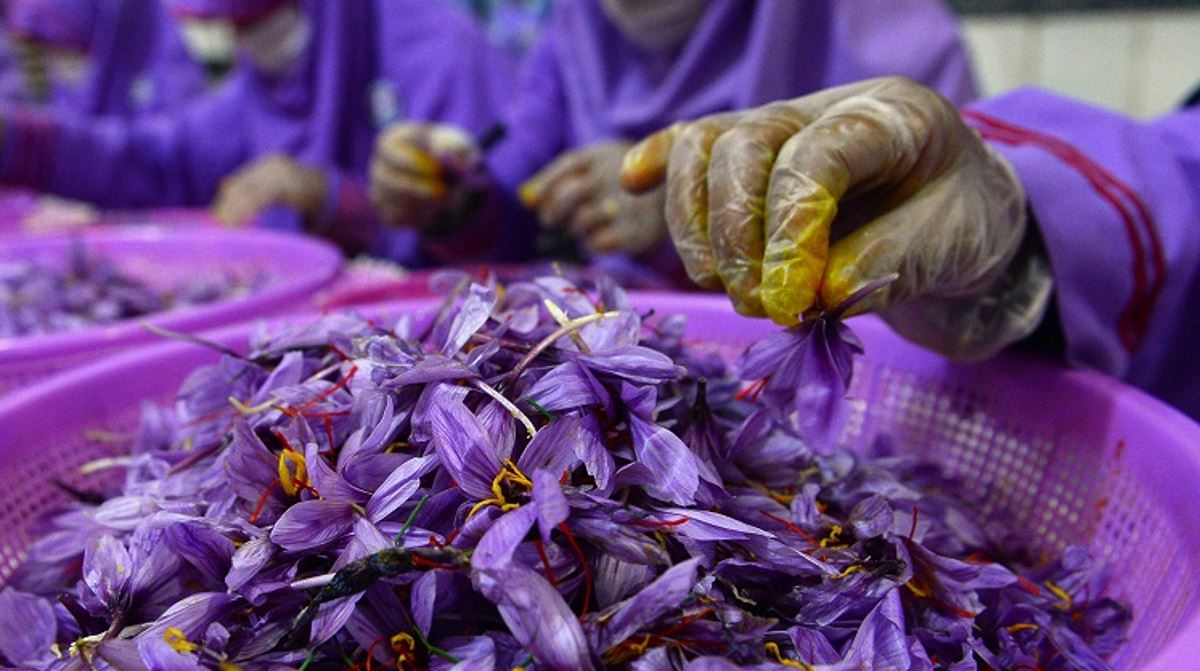 Asia   Afghanistan saffron
According to Ali Hosseini, due to lack of liquidity and low exports, Iranian saffron market is facing a kind of recession with low number of customers. European companies, other customers of Iran's saffron, are in their summer holidays, too.

“Neighboring countries are not our main customers except the UAE, which is our main importer and re-exports Iranian saffron,” he said.

“Main importers of Iranian saffron are UAE, China, Spain, Italy and France,” he said, “We have exports also to China via Hong Kong since Chinese have ratified high tariffs on Iran’s saffron.”

“UAE re-export Iran’s saffron to India and China but smugglers buy the product in Iranian city of Mashhad and smuggle it to Afghanistan then export it to India under Afghan brands because Indian tariffs on Iranian products are higher than those on Afghan ones,” he added.

On July 21, Gholamreza Miri, deputy head of the national council of saffron told Mehr news agency that during the first three months of the current Iranian calendar year (started March 21, 2019), exports of saffron witnessed a drop of 15 percent.

As he added, saffron prices also decreased by 10 percent to 15 percent in the said time.

“Saffron exports in the said period stood at 47 tons, while the figure was 55 tons in the same time in the year before,” Miri said.

Lamenting that saffron is smuggled out of the country, the official put the saffron prices between 75 million rials (about $650) to 115 million rilas (about $1,000) in domestic market.

Explaining the reason for saffron prices drop, Miri said that “the product is not exported, domestic production has reduced and the farmers and those who had stocked the saffron are injecting it to the market.”

In late January, Miri told Mehr news that there was a 15 percent increase in saffron production in the previous Iranian year, adding the prices had been stabilized in the market due to the balance between supply and demand.

Iran is the world’s biggest producer of saffron and accounts for more than 90 percent of global production. The country produces an average of 370 tons of saffron on over 108,000 hectares of land annually. ■

Small kitchen ideas we can see hardly ever