Staff Writer | July 18, 2018
Following on from looking at trade relations between the U.S. and Mexico, AHDB looks at another trade quarrel involving the US. The trade dispute between the U.S. and China has been well documented, with a strong focus on both soyabean and pork market dynamics. 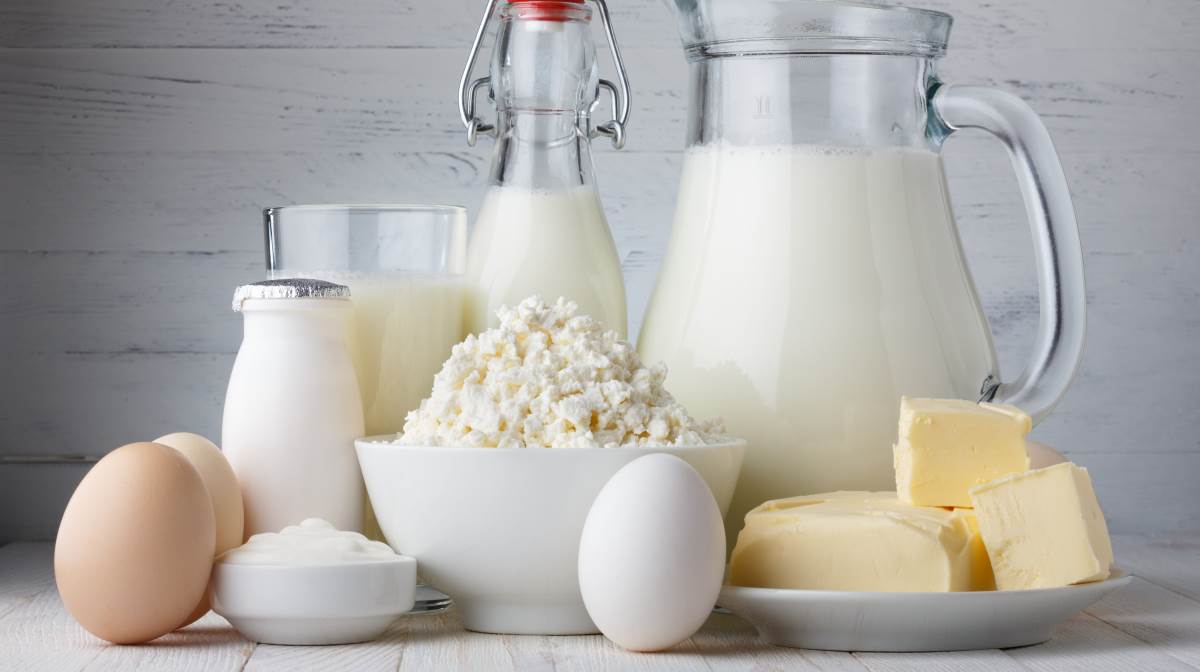 In the latest round of ‘tit-for-tat’ retaliatory tariffs, China released a list of 545 U.S. origin products in which an additional 25% tariff were applied from 6 July.

This included a range of 21 dairy products, encompassing nearly all of imported dairy products from the U.S. This follows talks between the two nations earlier on in the year to improve market access for U.S. origin dairy products, which is now likely to be postponed.

Of the products included on the list, whey is the most noteworthy. In 2017, China imported 290,500 tonnes of whey from the US, which made up 55% majority share in imports. With China’s dependency on U.S. imports, it seems unlikely that any other markets will have the available to supply to meet China’s demand. The introduction of the tariffs will be detrimental to both parties, introducing downward pressure to U.S. whey exporters and higher feed costs for Chinese livestock farms.

Non-dairy tariffs also have the potential to significant impact the Chinese dairy industry. U.S. alfalfa is also on the list to be subject to a 25% import tariff. The U.S. is the largest import supplier for alfalfa into China, accounting for over 90% of imports volumes in 2017.

In the longer term, the trade dispute could pressure Chinese agriculture to develop in order to have a more stable and self-sufficient supply. Additionally, it may open up new trade relations as China looks elsewhere to fulfil demand.

The U.S. currently has trade tensions with its top two export destinations for dairy products, Mexico and China, which together account for around 45% of total dairy exports.

Adding to the mix, in 2017 the U.S. had the highest ending stock levels for butter, cheese, SMP and WMP since at least 1995. Furthermore, U.S. dairy production is growing. According to the USDA, U.S. milk production in May was up 0.8% compared to year earlier levels, while the herd inventory increased by 12,000 head compared to the previous year.

Rising production, high stock levels and uncertainty around export destinations will all contribute downward pressure into the U.S. dairy markets and have the potential to create waves until either the tariffs are lifted or alternative export outlets are secured. ■