Christian Fernsby ▼ | May 12, 2020
Togo reported an outbreak of African swine fever in a farm northwest of the capital Lome, where 44 pigs have died of the disease since April 18. 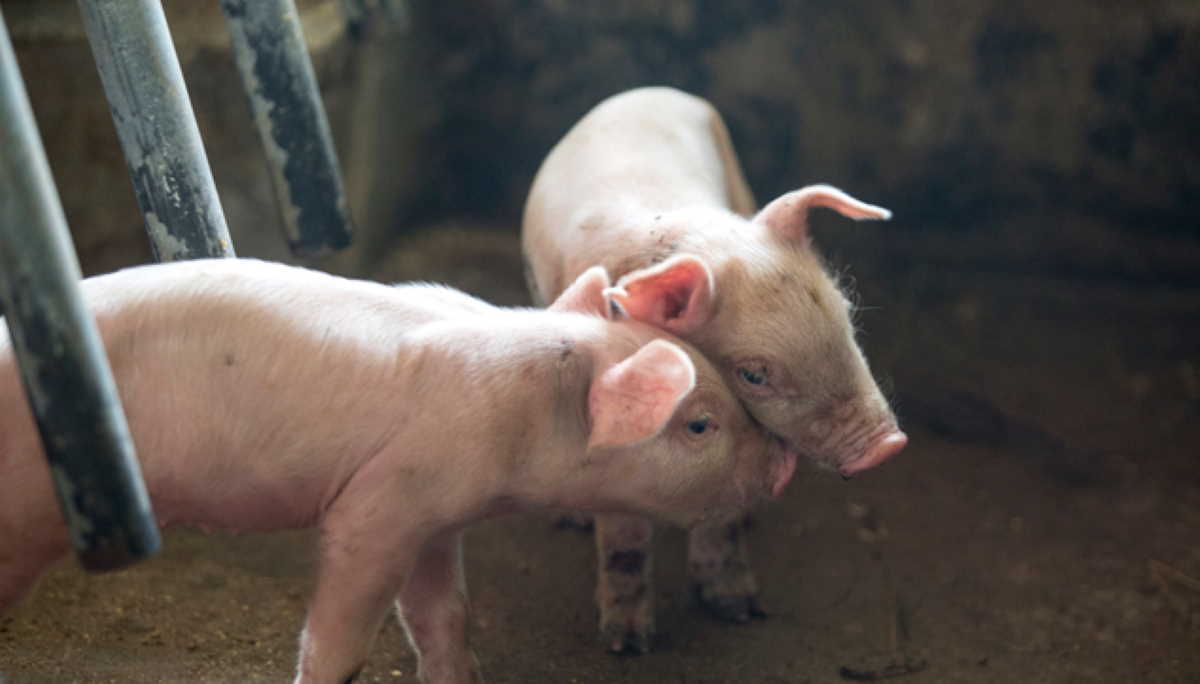 Pig   Togo swine
"Analyses at the Lome central veterinary laboratory have confirmed the presence of the African swine fever virus in this breeding farm,” said the agriculture ministry in a statement.

It added that the government took a series of prevention and disinfection measures to curb the spread of the disease, including the slaughter of all pigs in the farm area.

A global outbreak of swine fever, a severe hemorrhagic disease of pigs, has killed nearly half of China's pigs since August 2018. The disease has been found in 50 countries and has led to a sharp increase in pork prices. It is so far harmless to humans. ■