The suicide rate among France's farmers 20% higher than average

Christian Fernsby ▼ | October 12, 2019
According to The French National Institute of Statistics and Economic Studies (Institut National de la Statistique et des Études Économiques-INSEE), the suicide rate among agricultural producers and ranchers in France is 20% higher than that of the rest of the population due to financial problems and the social isolation to which they are currently doomed. 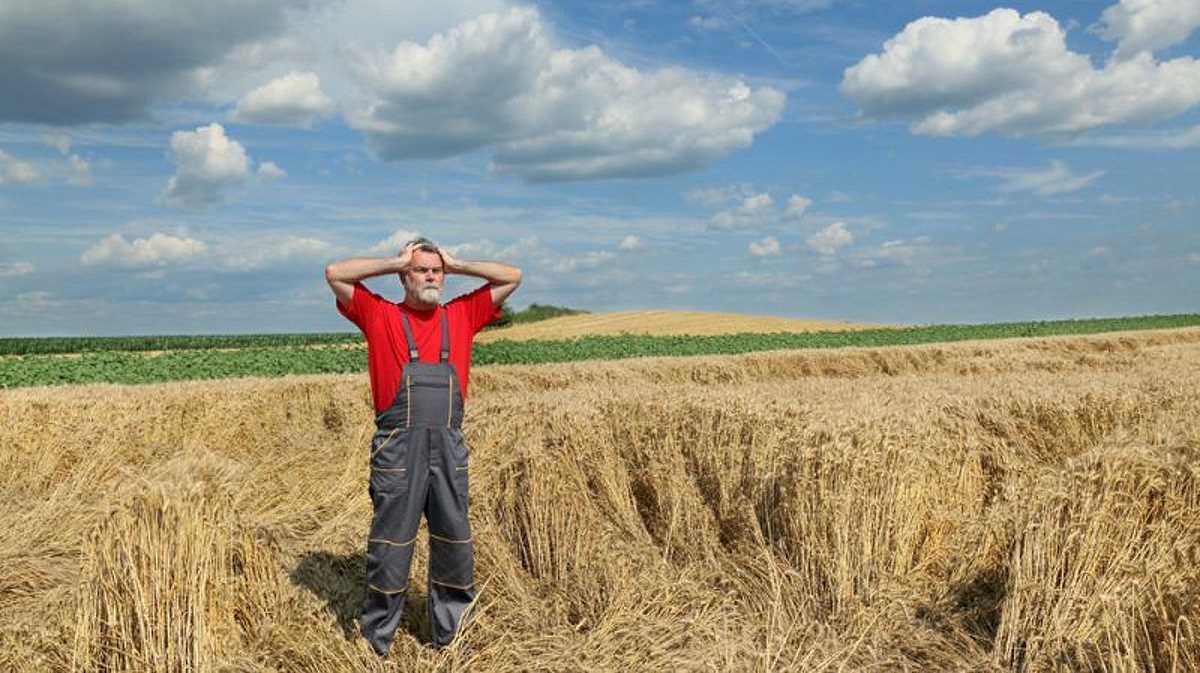 According to the official figures of the National Economic Analysis Council, 84% of the income of French agricultural producers comes from subsidies, both from the French State itself and from the European Union (EU).

The Common Agricultural Policy (CAP) allowed a transformation of the French productive system, but the crisis and the changes in the CAP that have been taking place in recent times, together with globalization and new production models, are making French producers suffer a situation of social distress. ■

USDA, FDA strengthen U.S. food supply chain protections
UK plans to cut tariffs on U.S. agricultural imports
China to hit Australian barley with 80.5% tariffs from May 19
We have a lot of cattle in this country, says Trump