Thailand to limit pork exports to keep prices down 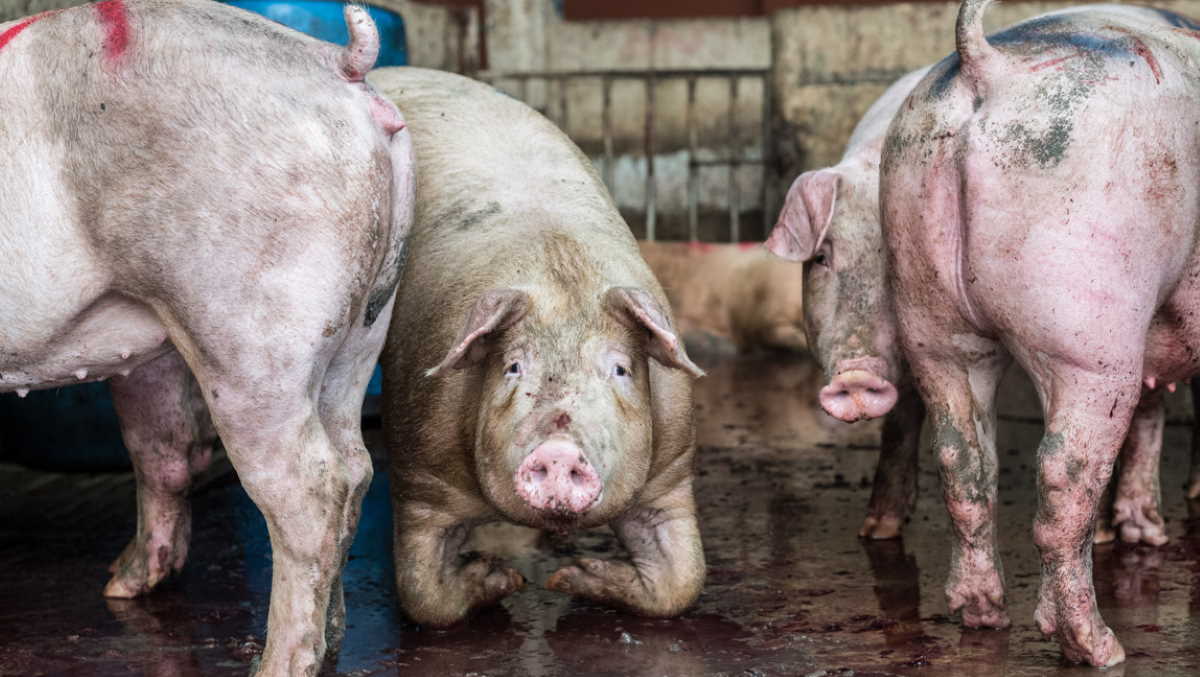 Limit   Thailand pig
According to a source from the Commerce Ministry who requested anonymity, the ministry has received a raft of complaints from the public about the continuous rise of pork prices in many areas.

The department earlier this year reached agreement with a group of swine raisers that pork exports would be restricted to prevent any impact on domestic prices if the ex-farm pork prices exceed 80 baht per kg.

The source said ex-farm pork prices could increase to 90 baht per kg as demand both in domestic and export markets remains robust.

"Supply also significantly decreased because of drought, which not only affects the growth rate of pigs but also endangers their lives."

Overall, Thailand can produce about 22 million live pigs a year. ■

U.S. pork exports record $7 billion
August exports strong for U.S. pork, for beef not so much
Slow red meat exports in May in U.S.