Christian Fernsby ▼ | August 1, 2020
The government of Tanzania has set aside 35.3 million U.S. dollars to fight aflatoxin contamination of crops, a statement by the Ministry of Agriculture said on Friday. 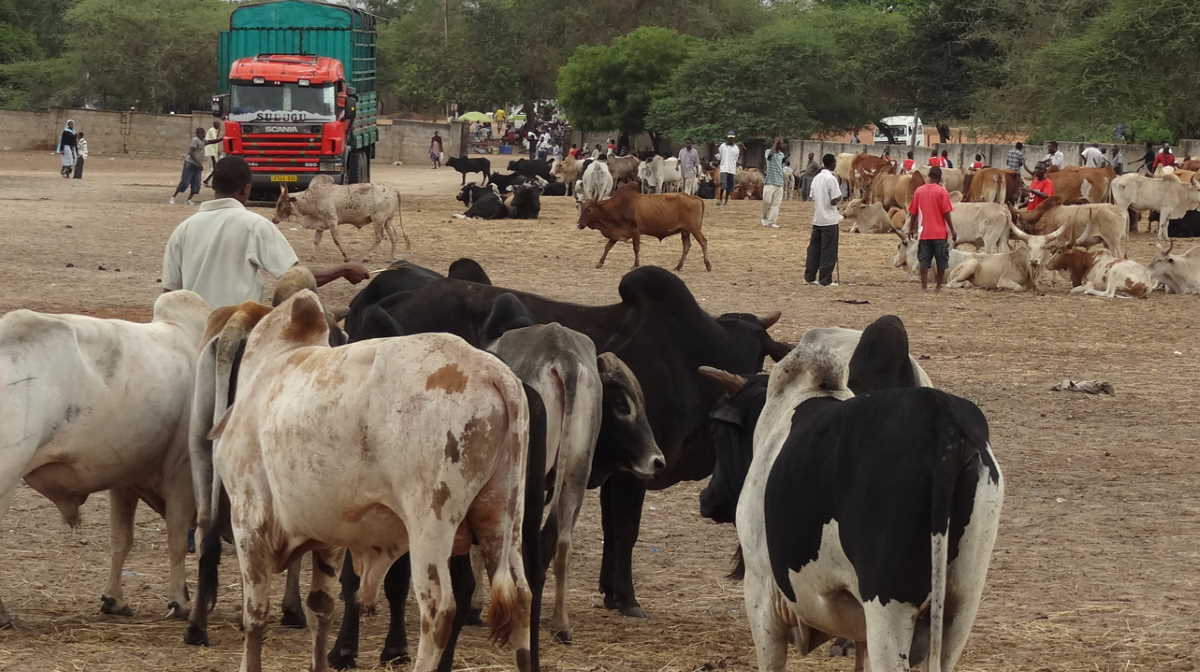 Aflatoxin   Tanzania farmers
Gerald Kusaya, the permanent secretary in the ministry, said the money will be allocated to the Tanzania Initiative for Preventing Aflatoxin Contamination, a project aimed at minimizing aflatoxin contamination, especially of maize and groundnuts, said the statement.

"The money will be used, among others, to build 14 food storage facilities in mainland Tanzania and Zanzibar for protecting maize and groundnuts from getting contaminated by aflatoxin," said Kusaya.

The statement said Kusaya revealed the budget when he visited a site for the construction of one of the food storage facilities in Simiyu region.

He said the money will also be used for the construction of laboratories and research centers of aflatoxin contamination in various parts of the east African nation. Tanzania is a leading producer of maize and groundnuts in East Africa. ■

Namibia to open up borders for tourists in August