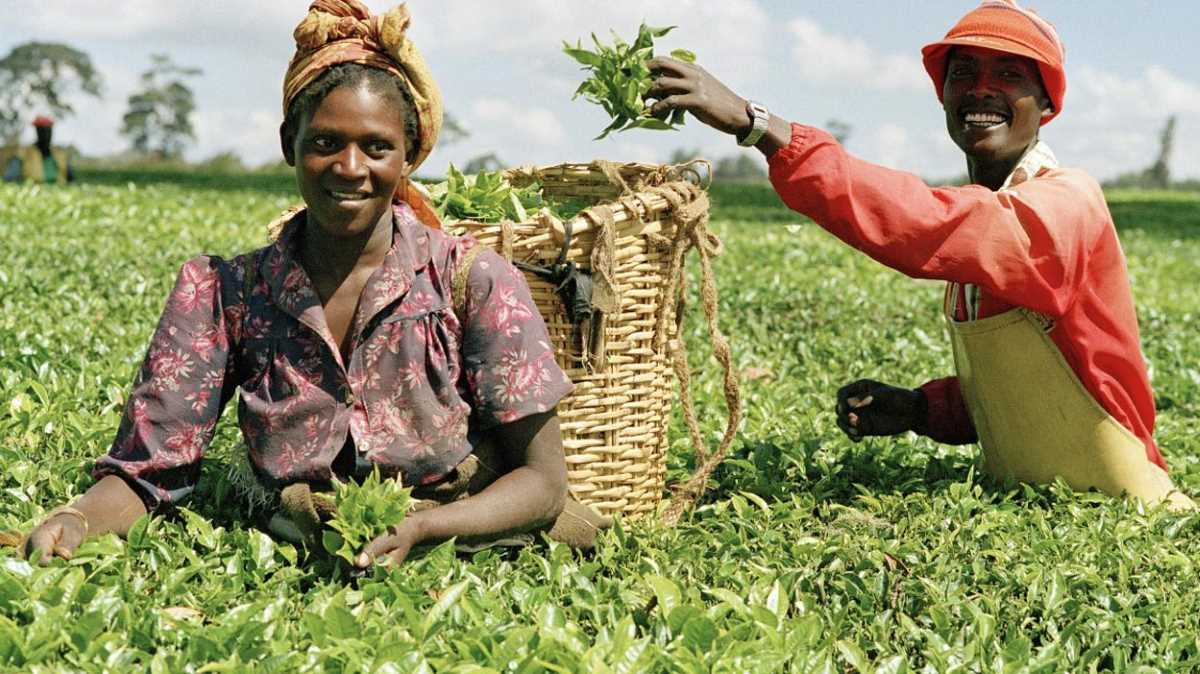 "What the government has done is to stop releasing results of GMO trials without following proper procedures," he told a one-day conference on the political economy of GM crops in Tanzania, held in the commercial capital, Dar es Salaam.

Tairo said two government institutions are conducting trials, one on GM cassava and the other on GM maize.

The government has not yet authorized commercialization, he said.

Tairo assured attendents at the conference that the government has put in place measures aimed at protecting the environment during the GMO trials, including bio-safety guidelines. ■

Passengers and cargo to flow freely between Brazil and Portugal

Greece to impose strict environmental criteria for drilling off Crete

Spotted lanternfly could be next invasive species to threaten Michigan's agriculture
Slow red meat exports in May in U.S.
Waitrose: Whatever future trade deals may hold, we remain committed to our farmers
Offender in New Zealand prosecuted and fined for beating dairy cow with a metal pipe