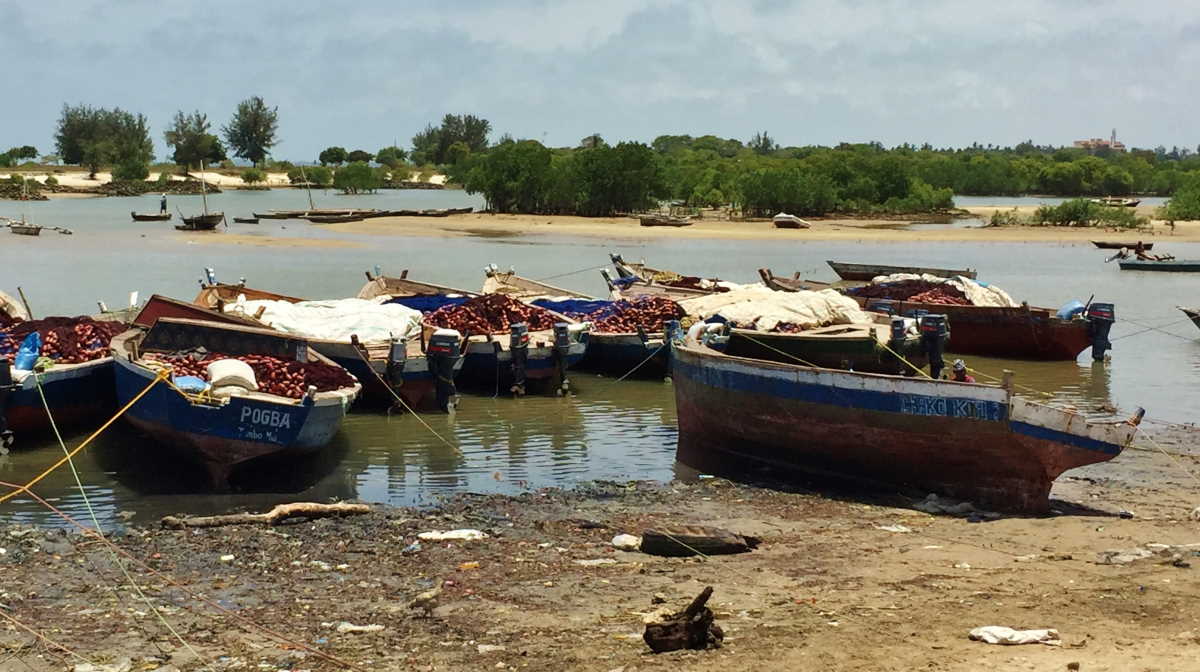 Food in Tanzania   Tanzania fishing
"The government has reinforced inspection and control at all entry points to ensure that not a single illegal fishing gear is imported into the country," said Luhaga Mpina, the Minister for Livestock and Fisheries.

Mpina said fishing gear that was produced locally were of high standard and urged manufacturers of the fishing gear to produce in bulk.

Recently Mpina visited fishermen in parts of Lakes Nyasa, Victoria and Tanganyika, and along coastal areas of the Indian Ocean where they complained to him that imported illegal fishing gear was posing a threat to the country's fishing industry.

The fishermen complained to the minister that illegal fishing gear was being sold openly across the country and no efforts were insight to control the situation.

In December 2019, Abdallah Ulega, the Deputy Minister for Livestock and Fisheries, said fish stocks in the country's water bodies were on the increase after the government had managed to control illegal fishing by 99 percent.