Staff Writer | July 22, 2017
Beef cattle farmers in Taiwan have recently introduced a popular breed of pure beef cattle into the country, in the hope of strengthening the local beef industry, an agriculture official said. 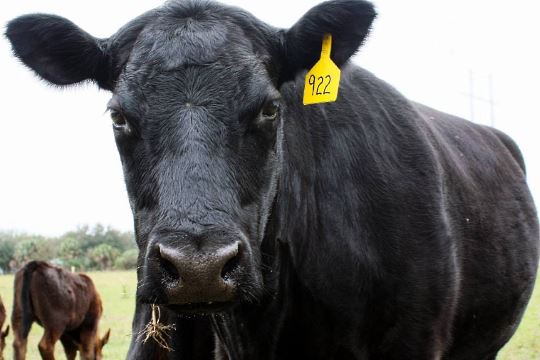 By that time, at least 5 percent of domestic beef supplies are expected to come from the Angus cattle, Wang said.

He noted that the local beef industry currently produces only 6 percent of domestic beef demand, with the remaining 94 percent relying on imports.

Of the 34,074 head of domestic cattle slaughtered for meat in 2016, 55 percent were dairy bulls, 35 percent were retired dairy cows, and 10 percent were working cattle such as yellow cattle and buffalo, he said.

However, meat accounts for only some 30 percent of the carcasses of dairy and working cattle, far less than the 42 percent of pure beef cattle, he said. ■

Number of cattle in Austria decreased 1.3%
Strong cattle trade evident in Ireland
Dairy herd in UK has continued to increase by 1.9%