Christian Fernsby ▼ | September 9, 2019
Taiwan on Monday included the Philippines among the countries deemed as affected by African swine fever (ASF), after the neighboring country earlier in the day confirmed an outbreak of the deadly pig disease there, according to Taiwan's Central Emergency Operation Center for ASF. 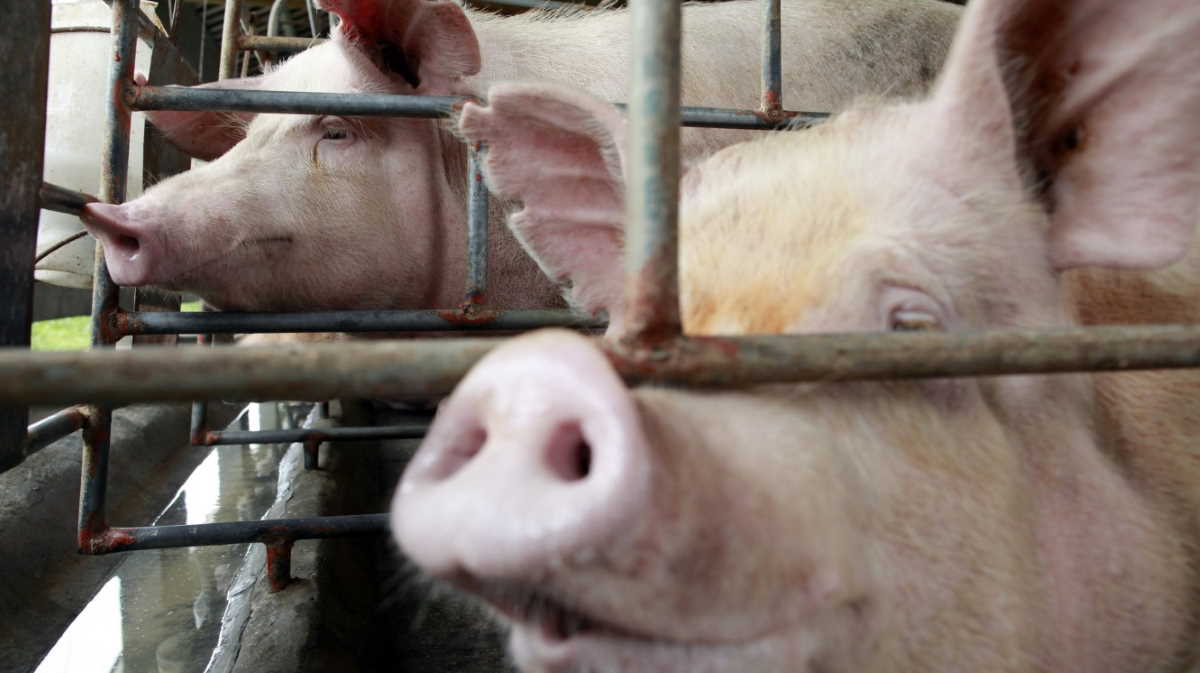 Asia   Philippines swine fever
With the inclusion of the Philippines on the list of ASF-affected countries, a fine of NT$200,000 (US$6,407) will be imposed on arriving passengers from that country found to be carrying pork or pork products, if they are first-time offenders, the center said.

Repeat offenders will face a fine of NT$1 million, the center said in a press release, adding that those who fail to pay the fine will be denied entry into Taiwan.

The decision to include the Philippines on the list of ASF-affected countries was reached after it was confirmed earlier in the day that there had been an outbreak of ASF there, the center said.

In a press briefing earlier Monday, Philippines Agriculture Secretary William Dar confirmed the outbreak, saying that 14 of the 20 pig's blood samples his ministry had sent to the United Kingdom had tested positive for ASF, according to the center.

The Philippines, however, has not yet officially reported the outbreak to the World Organization for Animal Health, the global body in charge of ASF prevention, the center said. ■