Christian Fernsby ▼ | June 22, 2020
A total of 9,556 chickens on a farm in southern Taiwan's Changhua County were culled Sunday after they were confirmed to have been infected with the highly pathogenic H5N5 avian influenza. 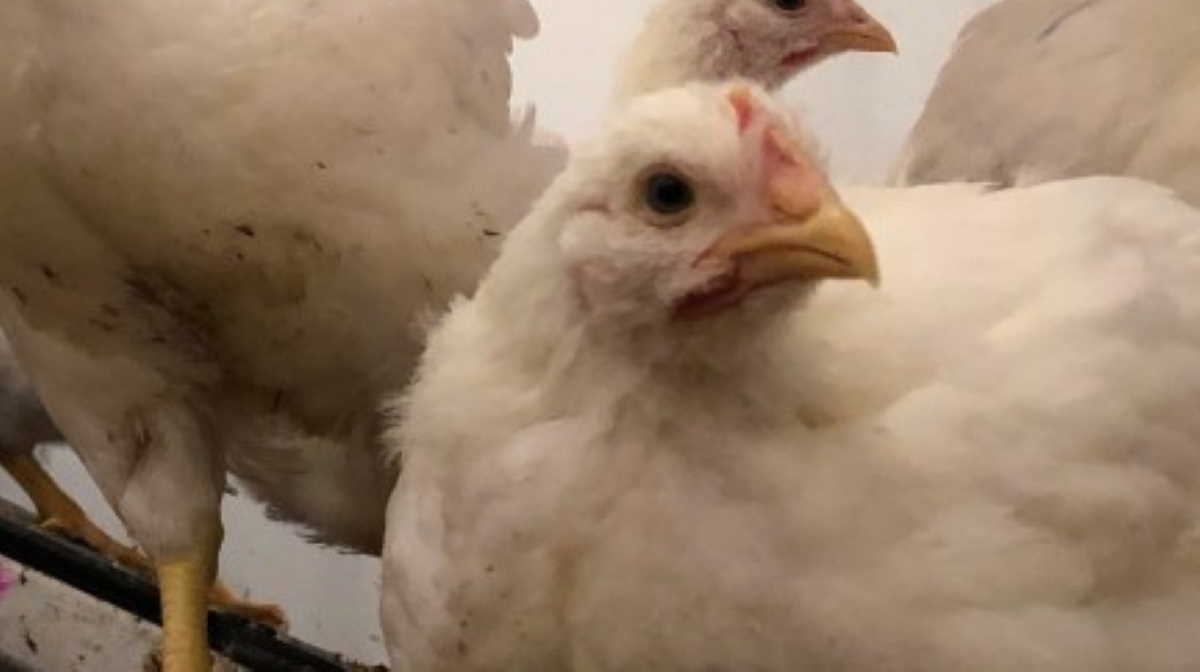 Animals   Taiwan chickens
The Changhua Animal Disease Control Center (ADCC) said that it received reports from a farm in Dacheng Township last Thursday about abnormal chicken deaths, which were later confirmed to be caused by an H5N5 outbreak.

It said that it instructed the owner of the chickens to disinfect his farm and surrounding areas thoroughly after the cull.

ADCC Director Tung Meng-chih told the media that the recent high temperatures across the island may have been a contributing factor in the decline of the avians' immune systems.

He urged chicken farmers to pay constant attention to the ventilation and temperature control of hatcheries and stressed that overcrowding should be avoided.

Tung also said farm operators should not visit the chickens too frequently, as the virus may be transmitted via humans.

He added that any unusual decrease in the animals' food and water consumption or egg production is an indicator of the possible presence of avian influenza and that the authorities should be notified immediately in the event of such a scenario, reported ETtoday. ■