Christian Fernsby ▼ | May 14, 2020
The General Director of the Syrian Grain Establishment, Youssef Qassem, said a tender has been issued for the import of 200,000 tonnes of wheat from Russia. 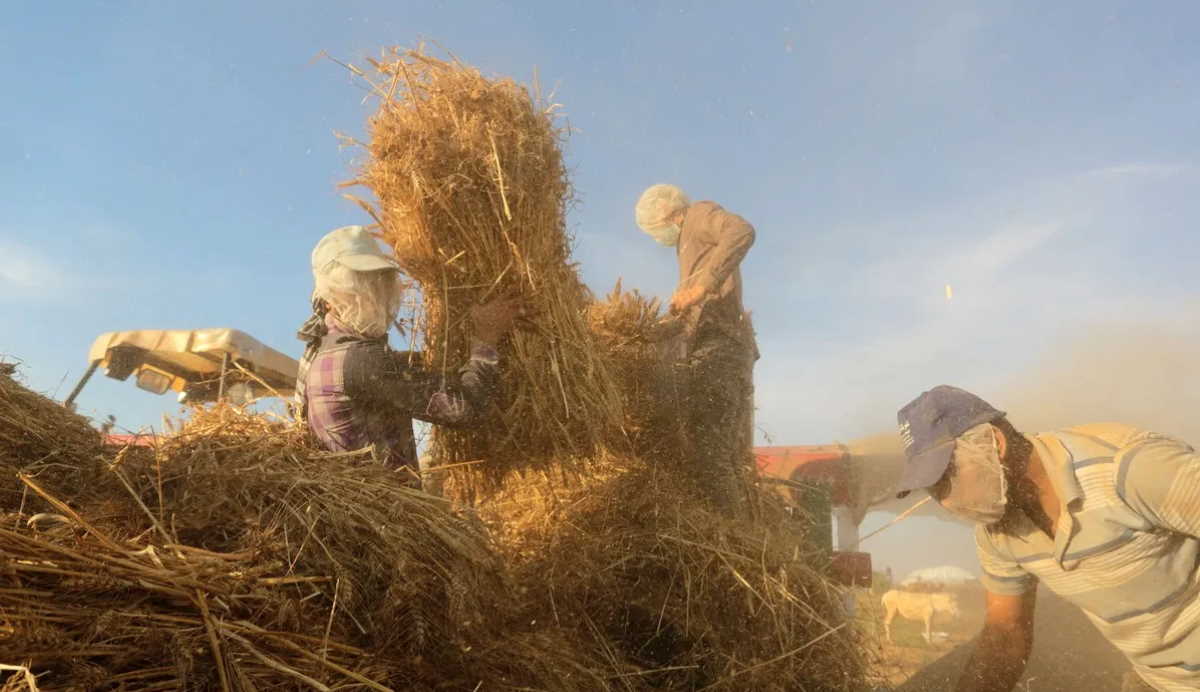 Food in Syria   Syria wheat
Qassem added that a ship carrying 26,000 tonnes of wheat coming from Russia had arrived at the port of Tartus; noting that the shipment is one of the contracts concluded last year while other shipments will arrive soon.

According to Qassem, the wheat is immediately moved from the port to the mills.

“Preparations are underway to receive the wheat when the harvest season begins next month where 49 centres have been equipped to facilitate the reception of wheat and pay the farmers,” he said, pointing out that the reopening of the Aleppo-Damascus road has contributed greatly to reducing the costs of transporting wheat and expedited access to the reception centres, silos and mills.

Campaign in support of Palestine TV banned in Jerusalem