Christian Fernsby ▼ | October 24, 2019
Sierra Leone's Ministry of Health and Sanitation warned the public against the eating of dead pigs following the recent outbreak of suspected African Swine Fever in four communities of its capital Freetown. 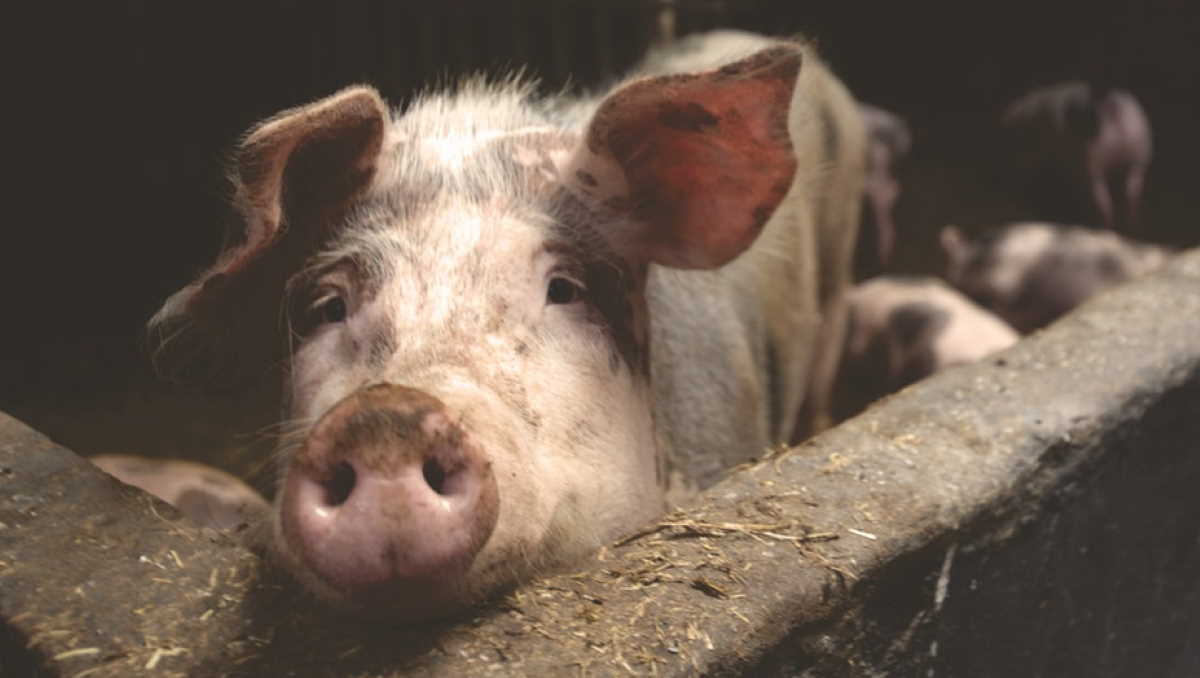 Africa   Sierra Leone pigs
While addressing journalists, Director at the Directorate of Health Security and Emergencies in the Ministry of Health and Sanitation, Mohamed Vandi said the ministry is concerned about the sporadic occurrence of suspected swine fever in Freetown.

Vandi stated that there is no cause for alarm as there has not been any proof as to whether the suspected African swine fever can cause illness in humans.

"African swine fever affects pigs and it cannot transfer to the human population because it is not classified as a zoonotic disease," stated Vandi.

Vandi revealed that the Ministry of Health and Sanitation, together with the Ministry of Agriculture and Forestry have heightened surveillance in the affected communities and samples were shipped out of the country for testing. ■