Christian Fernsby ▼ | July 1, 2020
The Department of Agriculture, Food and the Marine has introduced a financial support scheme for poultry flocks affected by bird flu. 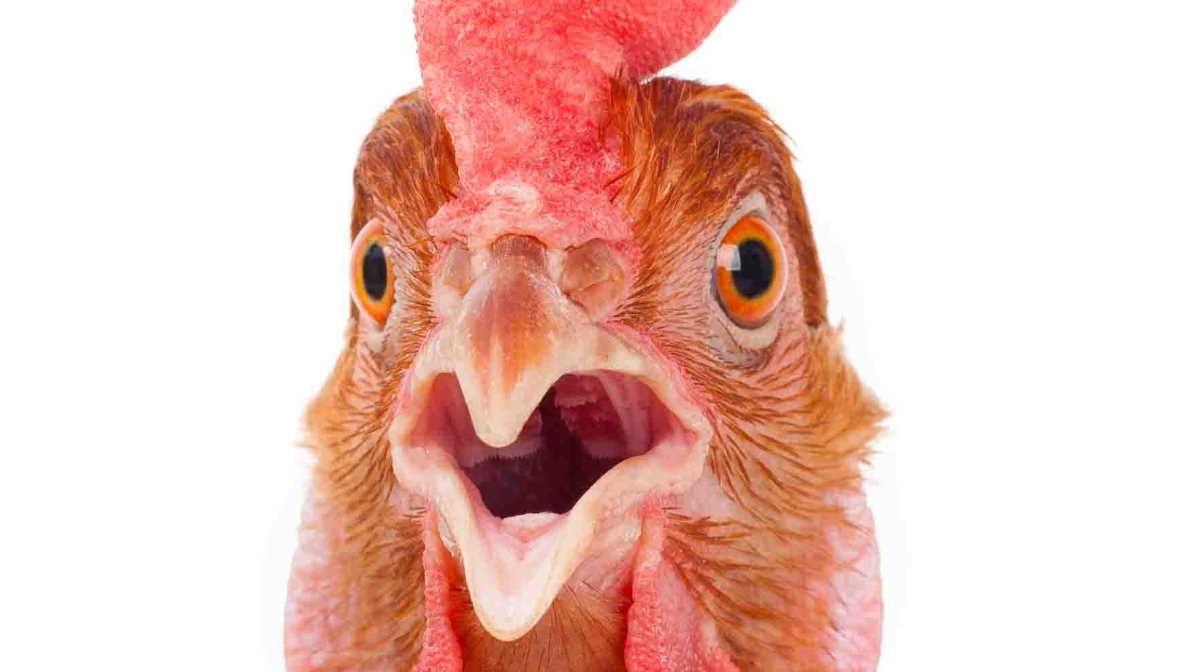 These farms are all located the Monaghan region. The funding is given on a ‘de minimis’ basis, which refers to relatively small amounts of aid, which cannot exceed €200,000 for a single enterprise over three fiscal years.

“While this will not cover the losses that any poultry farmer incurred due to bird flu infection on their farms, it will go some way towards the costs incurred during the culling and disinfection process,” Boylan said.

The strain of bird flu that was discovered in Co. Monaghan earlier this year which subsequently spread to a number of other farms was a low pathogen type, with no risk to human health. Therefore, it was classed as a ‘non-notifiable’ type of disease, according to EU regulations.

Flock owners are not automatically entitled to compensation for the non notifiable type of disease.

Because this new funding is on a ‘de minimis’ basis, it is not subject to

ormal EU rules on state aid which restrict supports of this type. ■