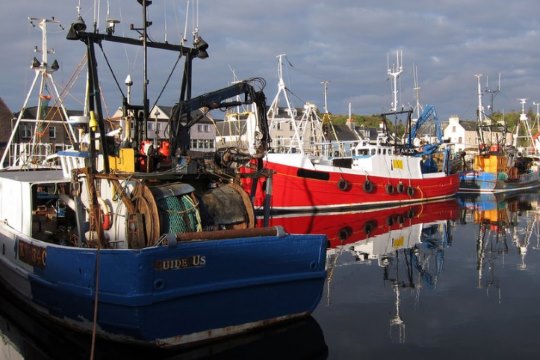 Deals negotiated in Brussels over the past two days included strong increases of £12 million for Norway lobster and £5 million for monkfish.

Significant wins from this year’s talks also included an extra 1,500 tonnes of Arctic cod quota coming to the UK following an increase at the EU/Norway talks.

This particular measure in the package was secured following several meetings between Mr Ewing and the UK’s Fisheries Minister in the run-up to the December talks and was a key concession wrought from the UK Government by the Scottish Fisheries Secretary.

This will be available for swaps with other countries to bring in additional quota of stocks that may be running short in the North Sea such as cod, haddock, whiting and saithe which is particularly important with more stocks coming under the discard ban in 2017.

The talks also secured extra flexibility around where vessels are able to fish. This will remove current constraints around fishing for northern shelf haddock, and provide more choice over fishing grounds, resulting in reduced costs for vessels. ■