Strategy for eradication of bovine TB in England by 2038

Staff Writer | May 25, 2018
George Eustice has updated the House on the Government’s strategy to eradicate bovine TB (bTB) in England by 2038. 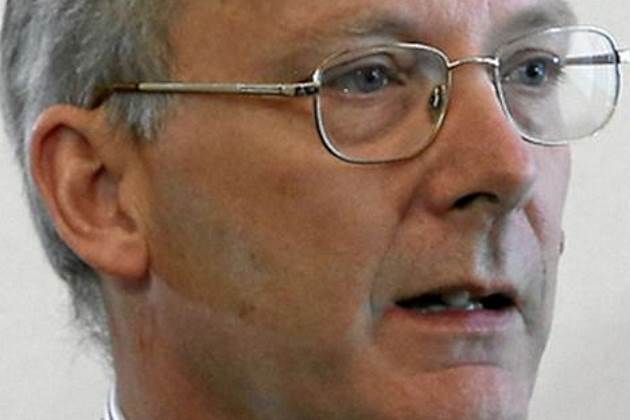 Britain   Sir Charles Godfray is in charge for the TB strategy review
"The measures being announced today will help to strengthen disease control and expand our options to tackle new outbreaks of bTB.

"Following the recent consultation on the principle of allowing badger control in the Low Risk Area (LRA) of England, I am announcing my intention to enable badger control measures in the LRA in the rare event that disease in badgers is linked with infected herds.

"This will allow any such outbreaks to be tackled rapidly to prevent bTB from spreading further within the wildlife and cattle populations. It will also help preserve the LRA’s low incidence status.

"Badger control in the LRA is expected to be permitted only in very exceptional circumstances where veterinary epidemiologists judge an area to meet the published criteria for a bTB ‘hotspot’.

"Any decision on whether to implement badger control in a specific LRA location will be taken by the Defra Secretary of State after considering all relevant scientific and veterinary advice. All the stringent licensing criteria set out in Defra’s Guidance to Natural England will need to be met by the cull company.

"In summer 2017 we consulted on a proposal to pay compensation at 50 per cent of the average market price for any animal brought into a TB breakdown herd which then fails a TB test whilst that breakdown is still ongoing.

"This already happens in Wales and I have decided that it should apply in England from 1 November 2018. The proposal is intended to encourage herd owners to take further steps to improve their disease controls in a sensible and proportionate manner.

"One way they can do this is to seek accreditation under a scheme based on the standards laid down by the Cattle Health Certification Standards (CHeCS) body.

"Herds which are accredited at the time of the breakdown will continue to receive 100 per cent compensation for all compulsorily slaughtered cattle.

"In a further strengthening of our testing regime, in December 2017 we confirmed that surveillance testing for most herds in the High Risk Area will take place at six monthly intervals to improve early detection and eradication of disease, and to prevent it spreading to new areas.

"We have decided that this change should take effect from early 2020, when the next generation of TB testing contracts with veterinary delivery partners will be put in place.

"The TB strategy review led by Professor Sir Charles Godfray, announced in February, is considering how to take the strategy to the next phase, so we are able to deploy all tools to tackle this terrible disease.

"Currently in their evidence-gathering phase, the reviewers are examining progress with implementation and how we can improve, enhance or accelerate our approach”. ■