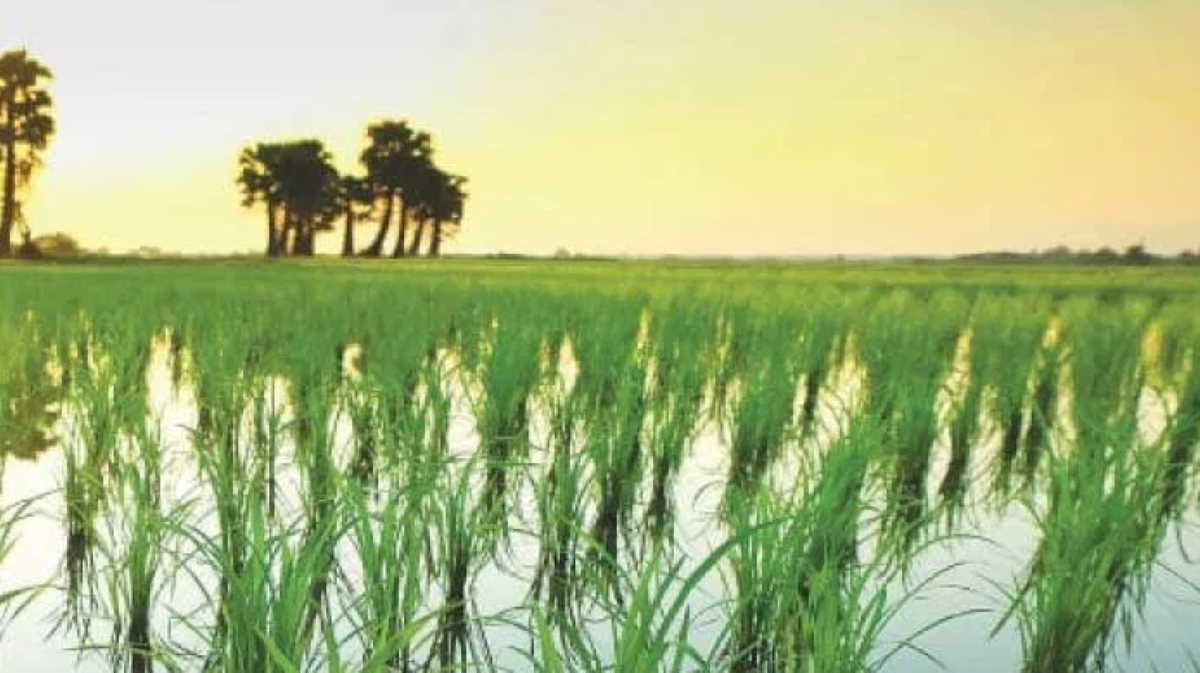 Sri Lanka   Pakistan rice
Cabinet Spokesperson Ramesh Pathirana was quoted by media reports as saying that following a proposal made by Minister of Trade Bandula Gunawardena, the cabinet had approved the State Trading Corporation (STC) and Cooperative Wholesale Establishment (CWE) to import the rice annually.

Pathirana said complaints had been received regarding various irregularities in the importation of rice and the idea was to import basmati rice for those who seek it, thereby reducing the competition for local rice variants.

Imports of rice in Sri Lanka are usually limited to small quantities, especially rice such as Basmati, officials have said. ■