Staff Writer | July 27, 2016
Brussels has approved a call by the Spanish agricultural sector to rise the farm gate price of fruit and vegetables during crisis, which, producers claim, were out of phase with costs. 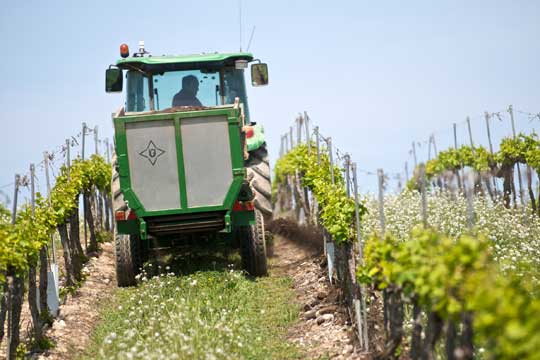 Agriculture in Spain   A measure requested by Spain in 2014
According to efeagro.com, the new farm gate prices for Spanish fruit and veg will be in average 30 percent higher than their current level, and they are expected to be in place by the start of next year, according to estimates from the Ministry of Agriculture, Food and Environment.

The increase was announced by the Agriculture Deputy Phil Hogan at the EU Council of Ministers of Agriculture on 18 July.

Spanish officials are said to be pleased with the decision, as this measure had been requested by Spain to the EU since 2014. ■