Staff Writer | November 14, 2017
Spain has focused on improving access to global markets, and the work has paid off. 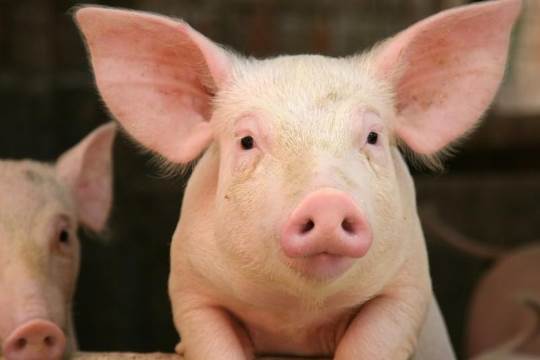 Pork exports from Spain remained stable from January to July, FAS said, while values increased 14$ compared to the same period a year ago.

In 2016, Spanish pork exports to China advanced 96$ reaching 252,543 metric tons with a corresponding increase in value, making China the most important destination for Spanish pork and Spain the second largest pork supplier to China, according to FAS.

“Spanish pork exports to Japan continue its upward trend with 31$ growth in volume and 37$ in value, resulting in the second Spanish pork destination in value terms,” the agency said in its report.

Pork exports from Spain are expected to slightly increase for the remainder of 2017, then becoming flat in 2018.

Factors that may weigh on Spanish pork exports outside the EU include higher global pork production and stronger competition with the United States and Brazil, according to the report. ■