Christian Fernsby ▼ | June 11, 2019
Spain is the leading melon producer in the European Union (EU), followed closely by Italy, according to data from FAOSTAT, the statistical agency of the United Nations Organization for Food and Agriculture (FAO). 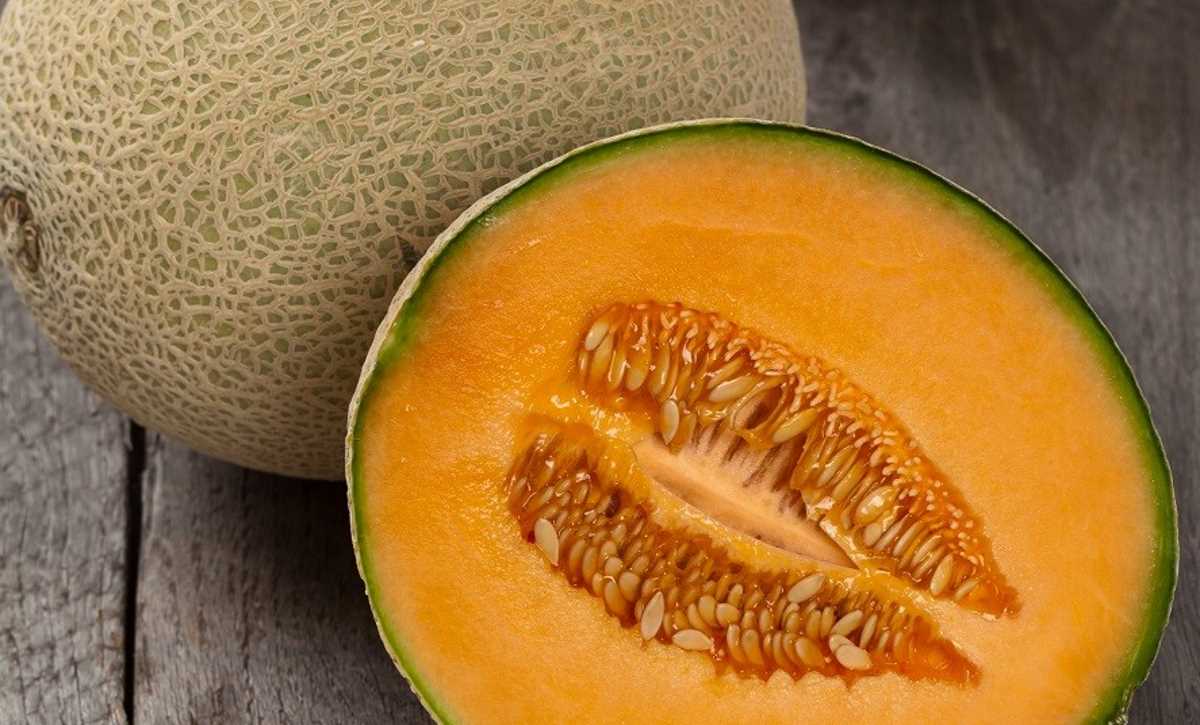 Eropean businesses   Melon
The FAO data correspond to the year of 2017 (January-December) which are the latest ones published by the aforementioned agency.

As already mentioned, the largest European melon producer is Spain, with a total of 655.67 million kilos grown on 20,473 hectares and a yield per square meter of 3.20 kilos, the highest of the 5 largest producers.

Lumber exports from Russia to Japan jump 20.2% in April