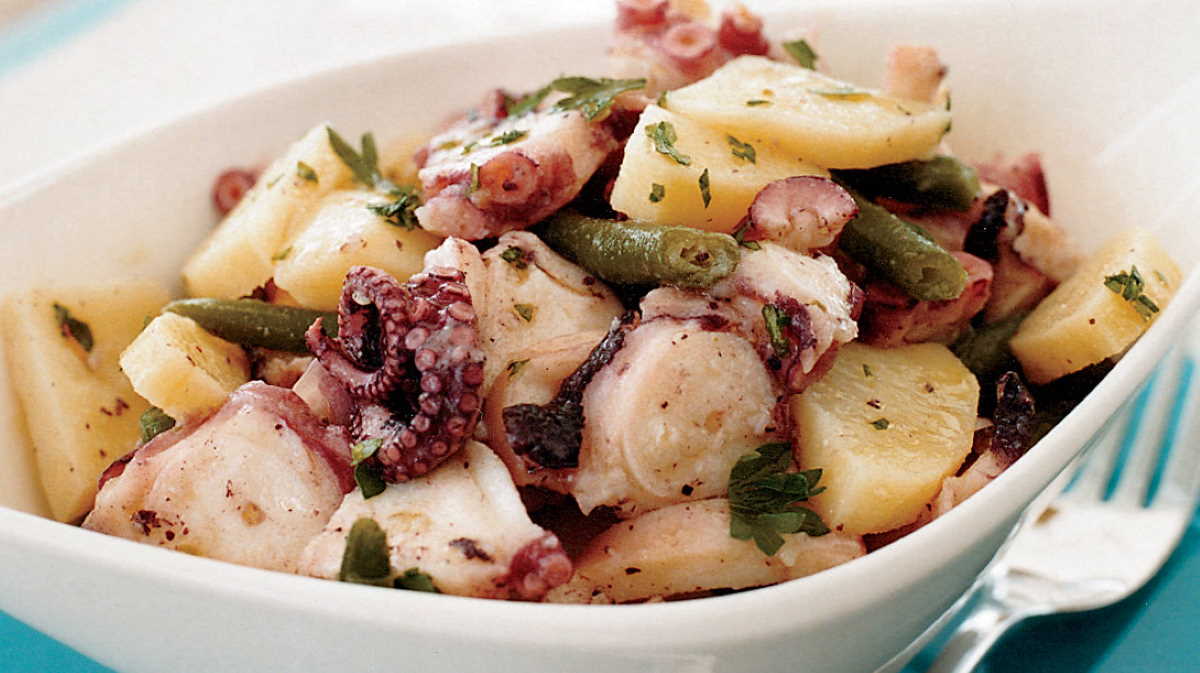 The EU is a major importer of octopus.

In 2018, Spain and Italy were the main importers from third countries and mainly received frozen octopus from Morocco and Mauritania.

Spain was also the main exporter of the EU, with the USA as the most important destination.

The main producing countries of the EU are Italy, Spain, Portugal and Greece.

They were also the Member States with the highest apparent consumption of octopus in that same year. ■

Chinese meat imports up over 70 percent