Christian Fernsby ▼ | September 24, 2019
The fourth case was spotted at a pig farm in Paju, where the first-ever case was reported on September 17, according to the Ministry of Agriculture, Food and Rural Affairs. 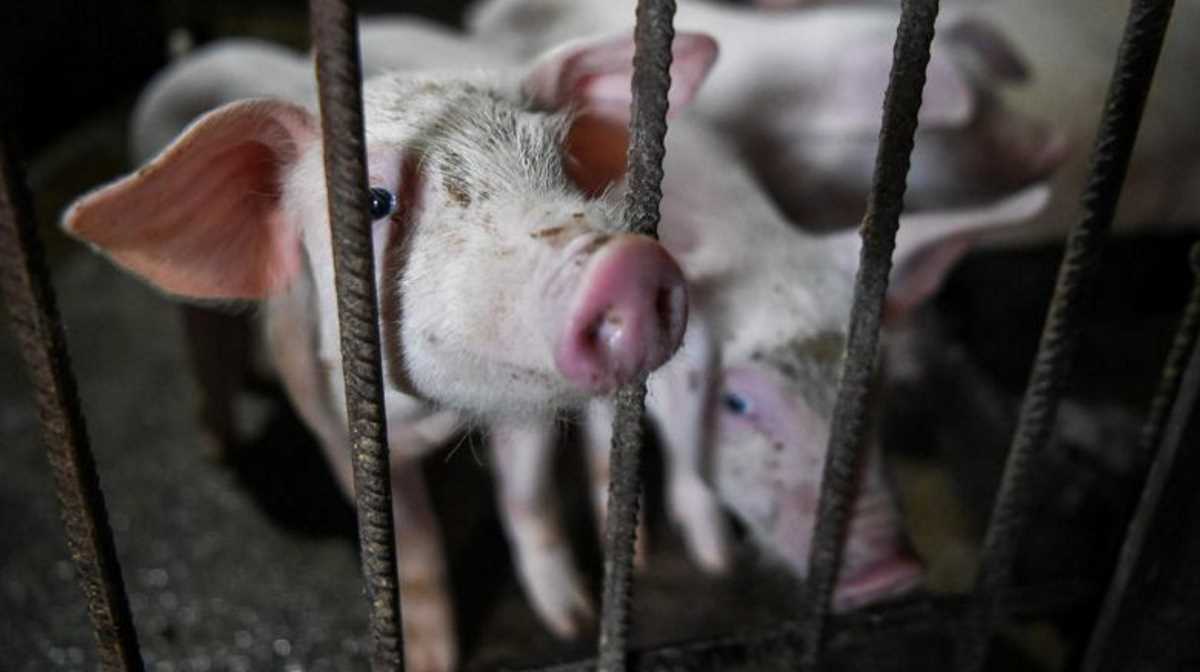 African swine fever   The ministry has slaughtered pigs within a 3-km radius of the affected farms
The second case was found in Yeoncheon, some 50 km away from Paju, a city near the border with the Democratic People's Republic of Korea (DPRK), on September 18, and the third case was confirmed in Gimpo, just 30 km west of the capital Seoul, on Monday.

During the standstill period, all the pigs, relevant equipment and people at the pig farms are not allowed to move.

The ministry designated six municipalities of Gyeonggi province, including Paju, Yeoncheon and Gimpo, as tightly controlled areas last week for the highly contagious disease that has no vaccines nor cures found yet.

A possibility remained open for additional cases of the deadly viral disease to be found, given the incubation period of up to 19 days.

The ministry has slaughtered pigs within a 3-km radius of the affected farms, larger than the required 0.5-km radius. ■

Honda to stop selling diesel cars in Europe by 2021