Staff Writer | July 21, 2016
South Korea has agreed to lift the ban it placed on U.S. poultry in reaction to outbreaks of avian influenza last year and earlier this year. 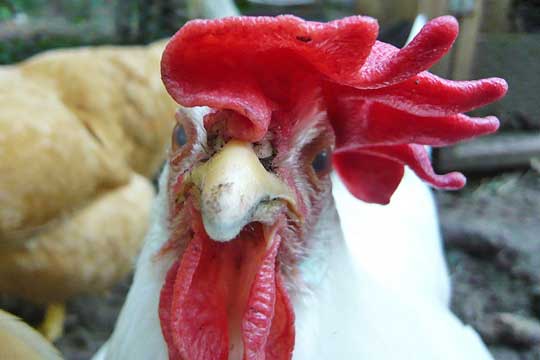 Chicken trade   U.S. chicken exports were valued at $98.2 million
The decision means that U.S. exporters are now able to ship chicken and turkey to South Korea so long as the poultry was processed after June 1, U.S. Agriculture Secretary Tom Vilsack said.

"We're pleased that the market has reopened to our products, which are in high demand in South Korea," said Jim Sumner, President of the USA Poultry and Egg Export Council.

In 2014, U.S. chicken exports were valued at $98.2 million and turkey shipments at $7.4 million, making it the 14th largest market for chicken and the sixth biggest turkey export market. ■