Staff Writer | December 12, 2017
South Korea will ban imports of poultry from the Netherlands, as the European country has confirmed an outbreak of highly pathogenic bird flu, the agriculture ministry said. 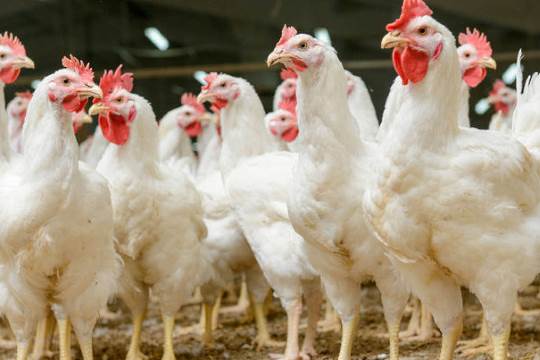 Asia   South Korea has stepped up quarantine efforts
The move came after the Netherlands confirmed a highly pathogenic H5N6 avian influenza (AI) strain at a local duck farm and reported it to the World Organization for Animal Health on Monday, the Ministry of Agriculture, Food and Rural Affairs said.

Imports of live chickens, ducks and birds, as well as their eggs, will be prohibited under the quarantine measure, while meat cooked under high temperatures will be excluded from list.

The ministry said no Dutch poultry or eggs have entered South Korea this year, but 5.28 million chicks and 280,000 baby ducks had been imported before the AI outbreak.

The ministry urged local livestock breeders to refrain from visiting farms and livestock markets when traveling abroad to prevent an influx of the highly contagious virus.

South Korea has stepped up quarantine efforts to contain the bird flu after confirming outbreaks of highly pathogenic bird influenza in two duck farms over the past month. ■