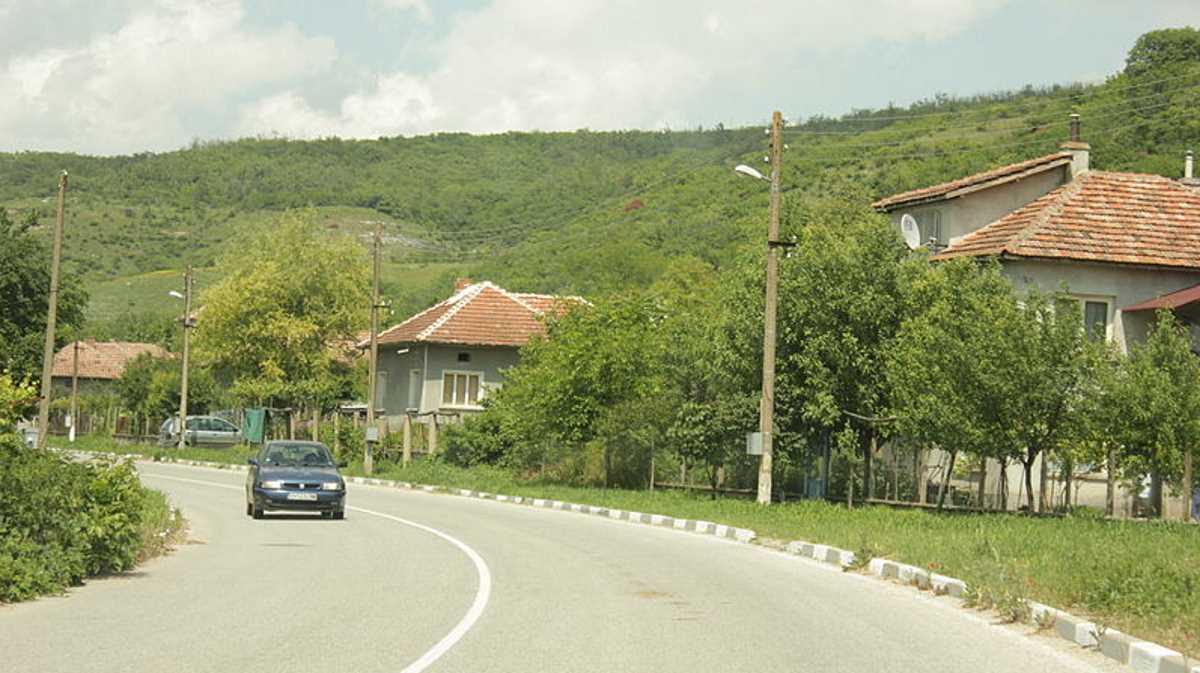 A total of 14 pigs were fattened in the farm, the statement said.

All measures have been taken to eradicate the outbreak and prevent its spreading such as setting up a protection zone and an observation area around the outbreak.

There are no industrial pig farms in the observation area, the statement said.

The first outbreak of African swine fever in domestic pigs in Bulgaria was confirmed last August in the village of Tutrakantsi, some 415 km east of Sofia. ■