Christian Fernsby ▼ | June 11, 2019
Swarms of locusts have destroyed crops and infested houses on the Italian island of Sardinia in the worst such invasion in 70 years, agricultural association Coldiretti said on Tuesday. 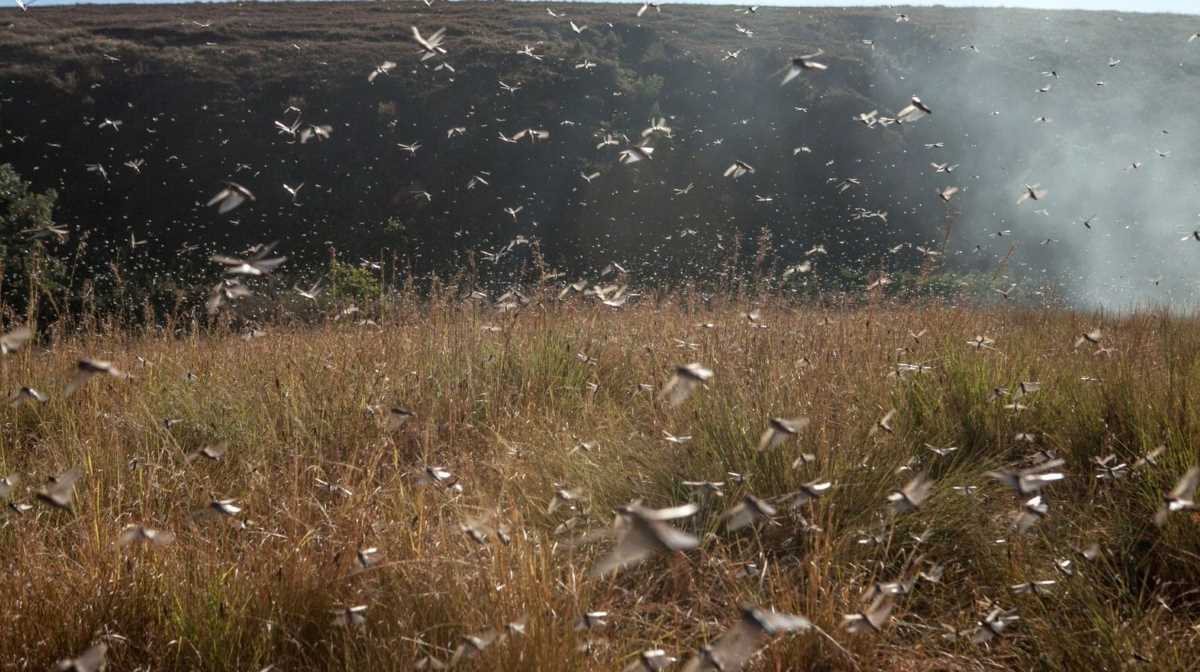 “We are walking on locust carpets”, Coldiretti said in a statement.

Locusts are often seen in Sardinia during the summer months, but farmers said it was the worst outbreak since the end of World War Two and was mainly due to odd weather patterns over the past two years.

“We had droughts in 2017 and a lot of rain in 2018, the ideal climate for locusts to emerge from fallow land and then move to cultivated fields to eat,” said Michele Arbau, from Coldiretti Sardinia.

“There is nothing we can do about it this year,” he told Reuters, adding that there was a risk of even worse infestations next year unless preventive action was taken now.

He said it would be impossible to estimate the cost of the locust swarms until later in the season. ■

Nissan to create jobs in automotive sector in South Africa