Christian Fernsby ▼ | July 23, 2020
From July 20, the Rosselkhoznadzor has strengthened its controls over imported tomatoes and peppers. 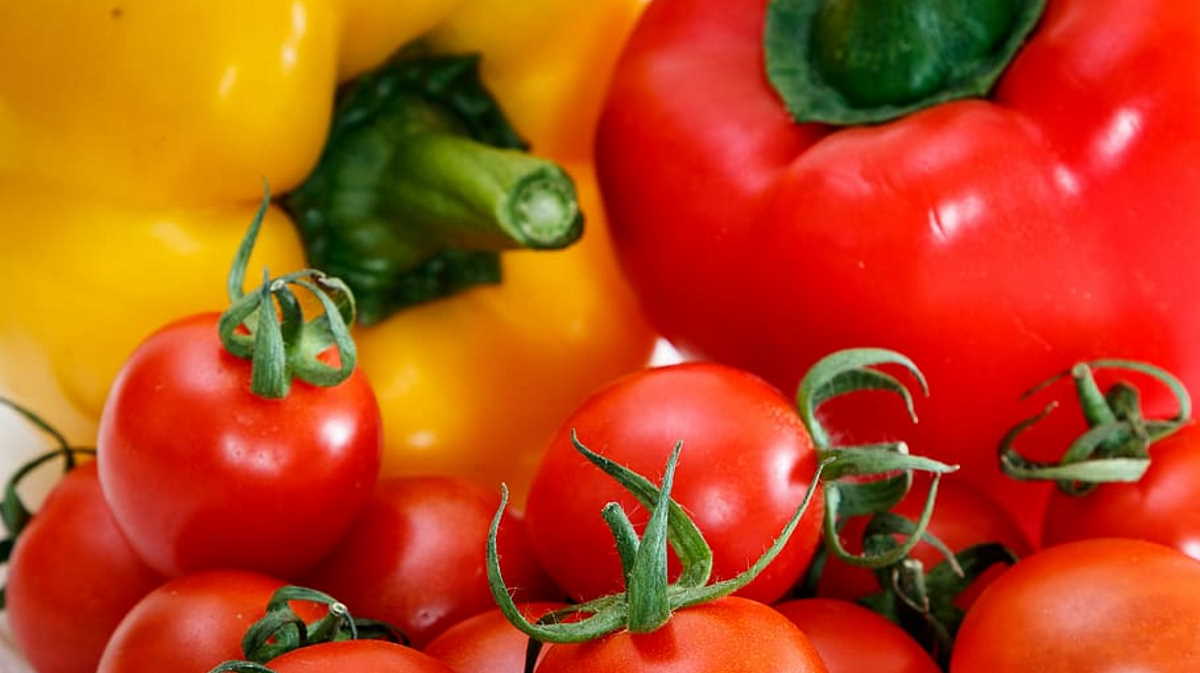 Foods   Russian peppers
The shipments arriving in Russia will undergo additional laboratory tests, as stated by Nikolai Vlasov, deputy head of the Rosselkhoznadzor, to the National Fruit and Vegetable Union.

The letter from the Rosselkhoznadzor says that this is mostly being done to prevent the entry of the tomato brown rugose fruit virus (ToBRFV) and the tomato spotted wilt virus (TSWV).

The All-Russian Plant Quarantine Center has already analyzed the phytosanitary risk of these viruses and processed their inclusion in the Unified List of Quarantine Objects of the EAEU.

The initiative to strengthen controls over imported vegetables came from the National Fruit and Vegetable Union.

In June, the Union sent a letter to the head of the Rosselkhoznadzor, Sergei Dankvert, in which it asked to reduce the risk of importing some of the most dangerous tomato diseases into Russia. The letter said that the virus can infect tomatoes and peppers, causing reductions in fruit size, delays in the ripening, a loss of natural color and deterioration in the product quality.

In Russia, cases of the virus have not yet been officially registered, but they could arrive in infected vegetables from other countries. Detections have already been reported in China, Turkey, the Dominican Republic, France, Greece, Italy, Jordan, Mexico or Spain. ■