Russia stops import of Norwegian salmon and trout via Belarus

Christian Fernsby ▼ | December 30, 2019
Belarus has evolved to become Norway’s largest buyer of trout. But from January 9th, transit sales to Russia will be closed. 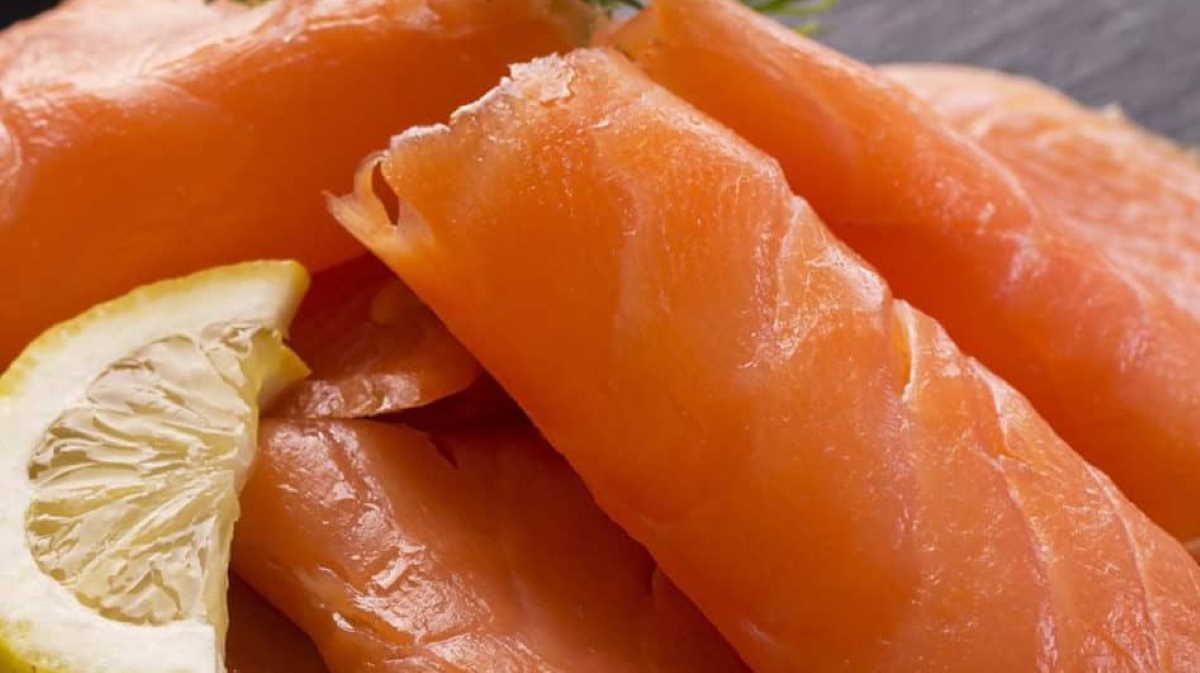 Fish in Russia   Norwegian salmon
After Russia closed its borders to Norwegian salmon and trout in August 2014, a countermeasure against the West’s economic sanctions in connection with the Crimean crisis and the shooting down of a Malaysian passenger aircraft over eastern Ukraine, the superpower has barely bought a kilo of Norwegian salmon or trout since.

But quantities of Norwegian salmon and trout have entered Russia via neighbouring Belarus, which has a common customs agreement with Russia.

In fact, no country has bought more trout from Norway than Belarus in 2019.

The Russians said that they found residues of banned and harmful substances repeatedly in fish products made from Norwegian raw materials forwarded to Russia.

Against this background, Russian veterinary authorities have taken the initiative to inspect Norwegian farms. ■