Russia destroys more than 30 tons of pears from Belarus

Christian Fernsby ▼ | January 3, 2020
Almost six tons of pears were destroyed by Rosselkhoznadzor workers on Wednesday, after 25 tons were already disposed of. 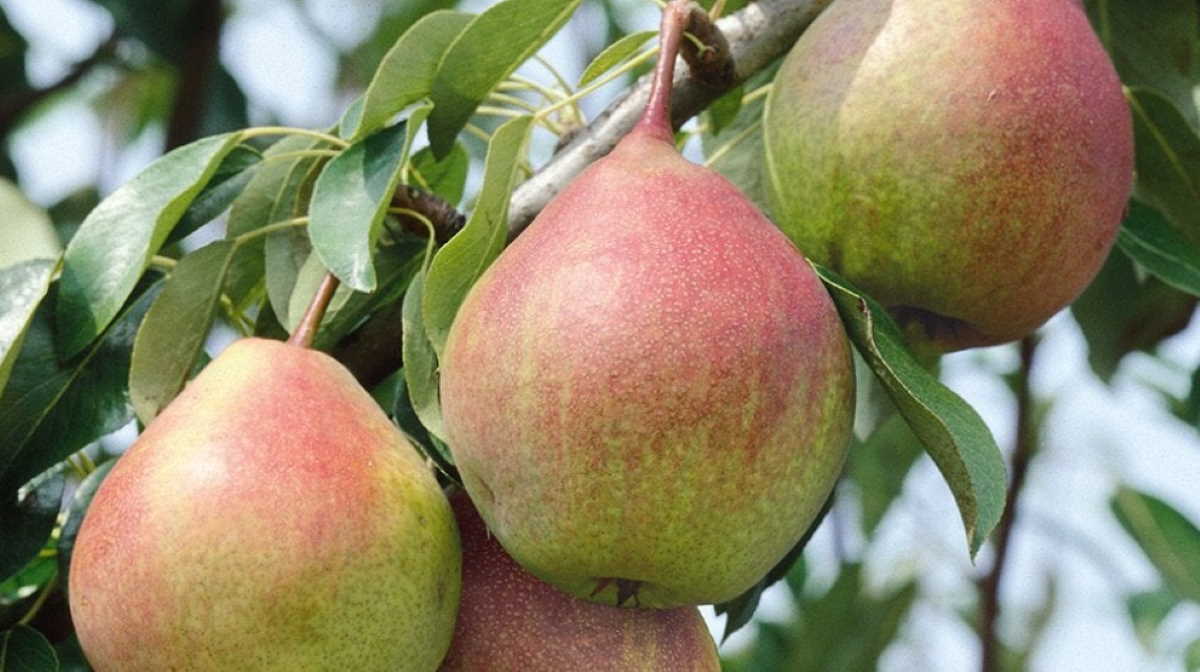 Fruit from Belarus   Belarus pears
On December 25, Rosselkhoznadzor destroyed almost six tons of pears at the range near the village of Shchitniki, which it had seized a day earlier.

According to the official page of the agency, the fruit of unknown origin was imported into Russia from the territory of Belarus, bypassing the official phytosanitary checkpoints. On December 24, Smolensk customs officers detained two more shipments of pears.

One of them, of more than 20 tons, had been imported from Russia under the guise of chemical substances. The second one, about 5 tons, was imported bypassing the phytosanitary checkpoints.

On April 12, the Russian side introduced a temporary ban on the import of pears and apples from Belarus after regular detentions of Belarusian trucks with fruit that had been bypassing the phytosanitary inspection. According to belsat.eu, Russia believes that enterprises from Belarus supply them with sanctioned products under the guise of Belarusian ones. ■

Fruitful year: Cereal production in Austria increased 17%
Russian aquaculture production hits 130K tons in 1H
The corn production of Romania down 35-40% due to the drought

Iranian spokesman: Response to General Soleimani’s assassination not too far