Christian Fernsby ▼ | May 13, 2019
The Romanian government will increase subsidies and lower Value Added Tax (VAT) for vegetable growers so that in five or six years "we eat made in Romania," main ruling party leader Liviu Dragnea announced on Sunday. 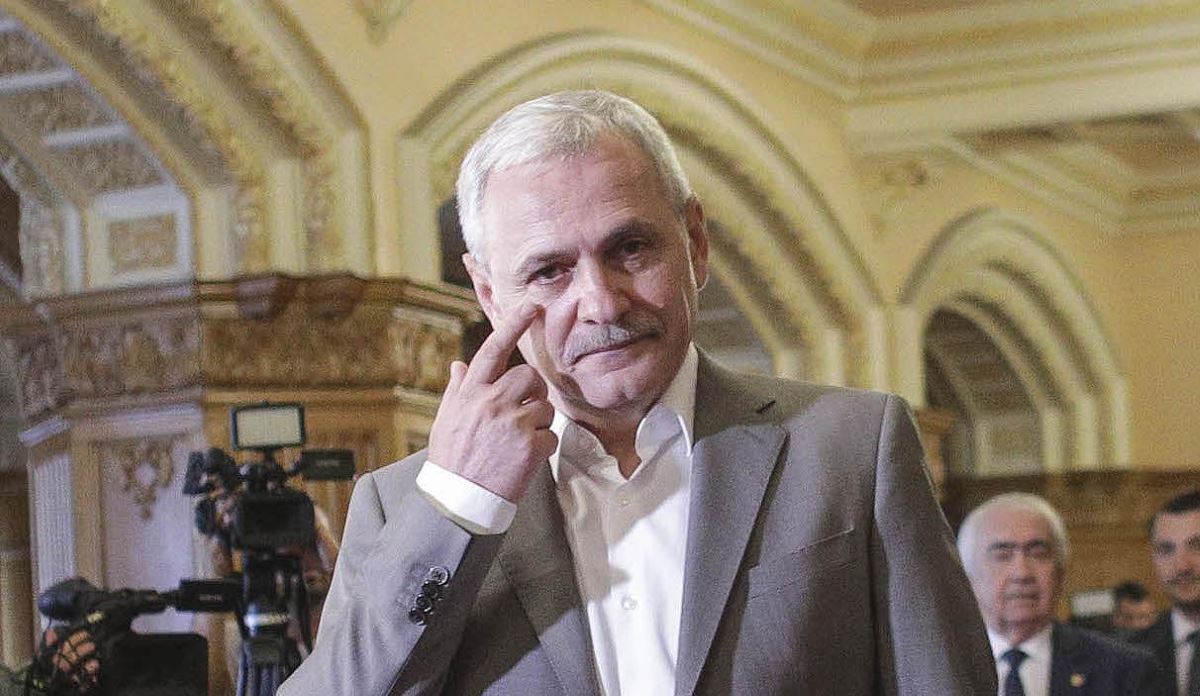 Europe   Main ruling party leader Liviu Dragnea
"We will grant subsidies for the purchase of thermal power stations to cover winter months, both solariums and greenhouses," the Chairman of the Social Democratic Party told local Antena 3 TV station, explaining that those who will supply early tomatoes to the market, from Dec. 1 to May 1, will receive a grant of 6,000 euros (6,742 U.S. dollars), while those who come out with tomatoes after May 1, as they have done so far, will receive 4,000 euros.

According to him, the authorities have already developed the extension of the tomato program launched in 2017, which provides for a 3,000-euro subsidy per thousand square meters.

He announced that the program would be extended to six other types of vegetables sweet pepper, hot pepper, kapia pepper, pimiento pepper, cucumbers and eggplants, where 1,000 euros per thousand square meters will be allocated at the beginning of the program.

"We will provide banking facilities for those who will start to build their solariums, as information has already begun to show that more and more Romanians and especially young people want to build their solariums and we need to help them get started," said Dragnea, stressing that the business will become very profitable and "we will have more and more chances with every year that goes to eat made in Romanian."

He also announced the VAT reduction on organic products and traditional Romanian products from 9 percent to 5 percent.

"At this rate starting with next year when the subsidy doubling and solar heating program will become operational I believe that in two-three years, the ratio between foreign and Romanian tomatoes will tip very, very strongly in favour of Romanian tomatoes, so that in five or six years only the tomatoes that are tastier than the Romanian ones will come in," believed the main ruling party leader.

For years, the Romanian vegetable and fruit market has been filled with imported products. ■