Staff Writer | May 10, 2018
In an ongoing tug-of-war over threatened tariffs between the United States and the Chinese government, researchers at the University of Tennessee Institute of Agriculture have examined potential impacts to U.S. soybean exports at three hypothetical tariff rates. 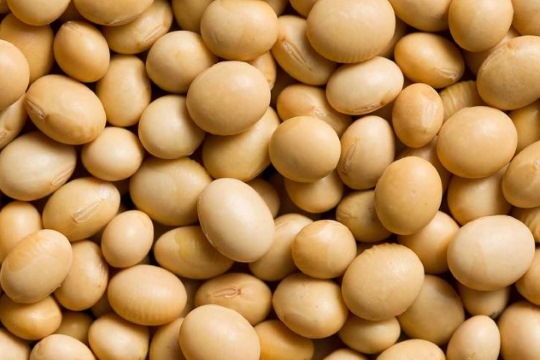 Food trade   China plays a vital role in U.S. agricultural exports
The research indicates that exports are projected to drop by $4.5 billion to $7.7 billion if a 25 percent tariff is imposed, with even greater losses should a higher tariff be levied.

China plays a vital role in U.S. agricultural exports. In 2017, China accounted for 57.3 percent of U.S. exports including nearly $22 billion in U.S. soybeans.

This marked growth is largely attributed to China's growing demand for livestock and feed products, as soybean imports are primarily used to produce soybean meal, a high-protein ingredient in animal feed.

The U.S. was the leading supplier of soybeans to China for many years until being surpassed by Brazil in 2013. Brazil's increased production and long-term growth potential coupled with infrastructure investment in partnership with numerous Chinese companies have facilitated gradual transition from the U.S. to Brazil as the largest source of China's soybean imports.

Soybean acreage has increased in the U.S. from 76.8 million acres in 2013 to 90.1 million acres in 2017. Likewise, U.S. soybean exports have also increased, with the exception of the 2017/2018 marketing year, and consistently account for about half of total U.S. production.

In the past five years, farm-level production has been estimated at $40 billion annually.

U.S. soybean producers are reliant on foreign markets as a source of demand for their production.

If a 25 percent tariff is applied to U.S. soybean exports to China, UTIA researchers estimate potential farm-level losses could reach $0.33 to $1.76 per bushel.

With higher tariffs, the losses would be even greater. However, projected losses for U.S. producers due to lower soybean exports to China could be partly offset by an increase in exports to other countries. ■

If you want crowdfunding money let your wife ask for it