Qatar takes on boycott with greenhouses and vegetables

Christian Fernsby ▼ | June 11, 2019
The small but wealthy country of Qatar has been under a trade and transport boycott by Saudi Arabia and its allies since June 2017. 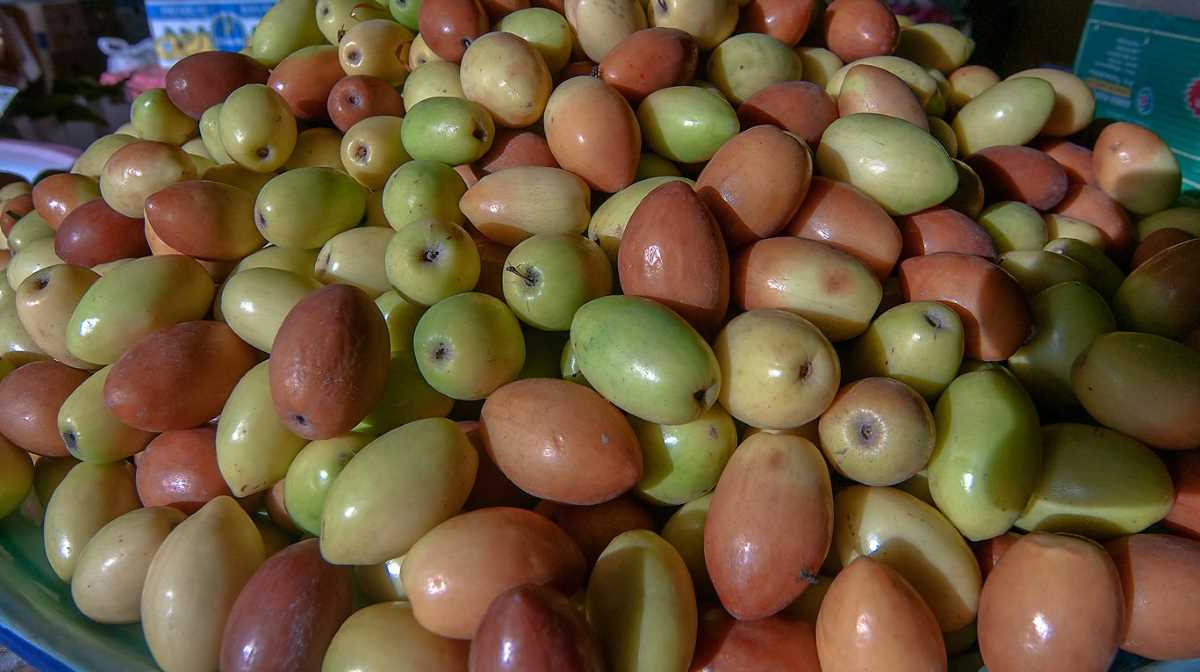 This event forced it to retool an economy once heavily reliant on fellow Gulf states.

Doha denies this and says the boycott, which closed its only land border and disrupted shipping routes, is an attempt to infringe on its sovereignty.

Vegetable output is up about 20% since mid-2017 to around 66,000 tons per year and is expected to increase by 20,000-40,000 tons next year as new farms come online, said Sheikh Faleh Bin Naser Al Thani, an agriculture official at the Ministry of Municipality and Environment.

With a national population of just over 320,000 and a $320 billion sovereign fund, Qatar is well-placed to weather the embargo, diplomats and analysts say.

The economy has since stabilised, growing 2.2% year-on-year in the third quarter of 2018.

Qatar's banks have been replenished by foreign deposits replacing much of the Saudi and Emirati money that left, and its stock market was the top performer in the Middle East last year.

Qatar's goal of greater food self-sufficiency has required launching agriculture on a commercial scale in one of the world's harshest desert climates.

Nasser al-Khalaf, the managing director of Agrico, a produce grower and greenhouse manufacturer, says his business has boomed since he designed a system to keep fruit and vegetables cool enough to grow year-round.

In a polycarbon greenhouse, rows of ripening hydroponic tomatoes are cooled below 28oCelsius as the temperature outside tops 40.

Khalaf said the system allowed him to more than triple fruit and vegetable production to over 15 tons per day.

Khalaf said his greenhouses are attracting investors looking at farming for the first time, drawn partly by increased subsidies for power, fertiliser and seeds since 2018. ■