Staff Writer | December 17, 2016
It is estimated that in 2016 poultry meat production will increase by 10 percent as a result of growing domestic demand and reduced imports. 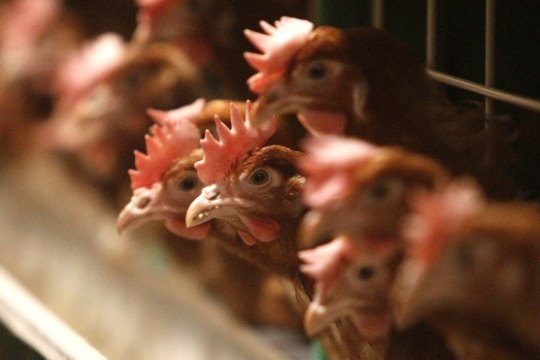 In 2015 poultry meat production in Latvia amounted to 29,700 MT and was 3 percent higher than in 2014. It is expected that due to growing domestic demand and low cost of feed production of poultry meat will grow in 2016 by 10 percent.

The annual turnover of Ķekava is estimated at U.S. $40 million, with U.S. $5.5 million profit. The company belongs to the Lithuanian investment agricultural holding Linas Agro Group.

In 2016 the overall growth of production capacity of PF Kekava is expected to be 10 percent higher than in 2015. Since the beginning of 2016 the company has invested 7.4 million Euro in the modernization of facilities and the opening of new production lines.

PF Kekava established a new export brand “Top Choice Poultry” designed for the catering segment. Kekava is exporting nearly 28 percent of overall volume of production, and is aiming to bring this figure up to 40 percent within the next couple of years.

Increase of egg production 2015 by 8 percent stemmed from demand for export of eggs to the United States. Consumption Demand for domestically produced products is growing in Latvia.

Several Latvian poultry producers, including Putnu Fabrika Kekava Ltd and Lielzeltini, are putting the origin of their products on the packaging, letting consumers know that they are buying domestically produced poultry.

According to recent studies for 76 percent of Latvian consumers it is important that the poultry they are buying is produced in Latvia and the information about the origin of the product is stated on the packaging. ■