Staff Writer | July 13, 2017
For the second consecutive year following a one-year precautionary ban in 2015, poultry exhibits will again be part of Pennsylvania’s 109 county and community fairs in 2017. 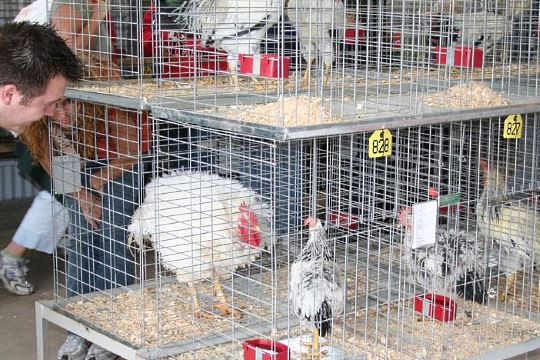 America   The Governor identified $3.5 million
This is according to Agriculture Secretary Russell Redding, who added that testing protocols remain in place for exhibitors prior to entering their birds.

The state’s planning and response capabilities have been greatly improved with the benefit of past funding from Governor Tom Wolf and the General Assembly.

Both the Centers for Disease Control and the World Health Organization agree that there is no evidence that the North American strains can be transmitted to humans.

In fiscal year 2015-16, the Governor identified $3.5 million that was placed into budgetary reserve specifically for high-path avian influenza, or HPAI.

Last year, the Governor and General Assembly appropriated $2 million for HPAI response, which will carry over to the current fiscal year that began July 1. ■