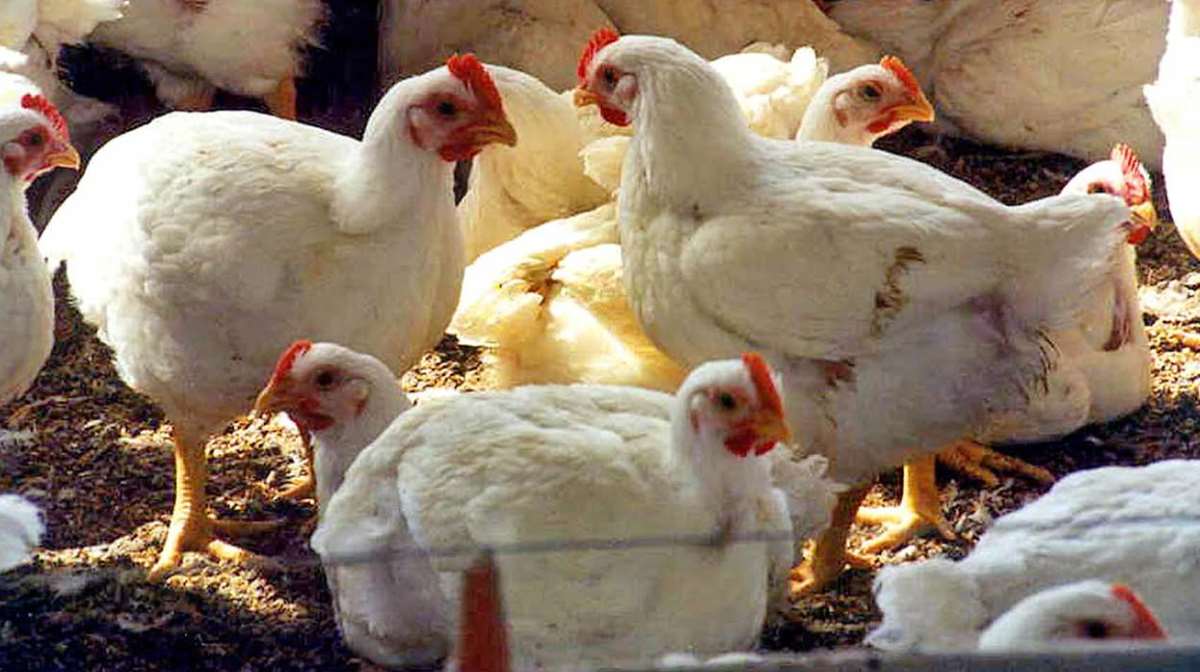 America   California case should serve as a harsh reminder
The case was confirmed by the U.S. Department of Agriculture (USDA) Animal and Plant Health Inspection Service (APHIS).

This is the first case of virulent Newcastle disease, formally known as Exotic Newcastle disease, in commercial poultry since 2003. This case is part of the outbreak in southern California that began in May 2018 in backyard birds.

“This California case should serve as a harsh reminder to all poultry owners in the state of the important role that biosecurity plays in protecting the health of our poultry flocks,” Strain said. “Everyone within the poultry community from backyard-poultry hobbyists to commercial producers should have biosecurity procedures in place and adhere to them every time, every day.

“Just last year Louisiana poultry production brought in $1.8 billion, it is vital that we do everything in our power to protect this important industry.”

With a mortality rate of nearly 100 percent in birds, virulent Newcastle disease is considered one of the most serious poultry diseases worldwide.

The disease spreads when healthy birds come in direct contact with bodily fluids from sick birds. The disease affects almost all birds and poultry, even vaccinated poultry. The virus can travel on litter, egg flats, crates, other farming materials or equipment, and people who have picked up the virus on their clothing, shoes, or hands.