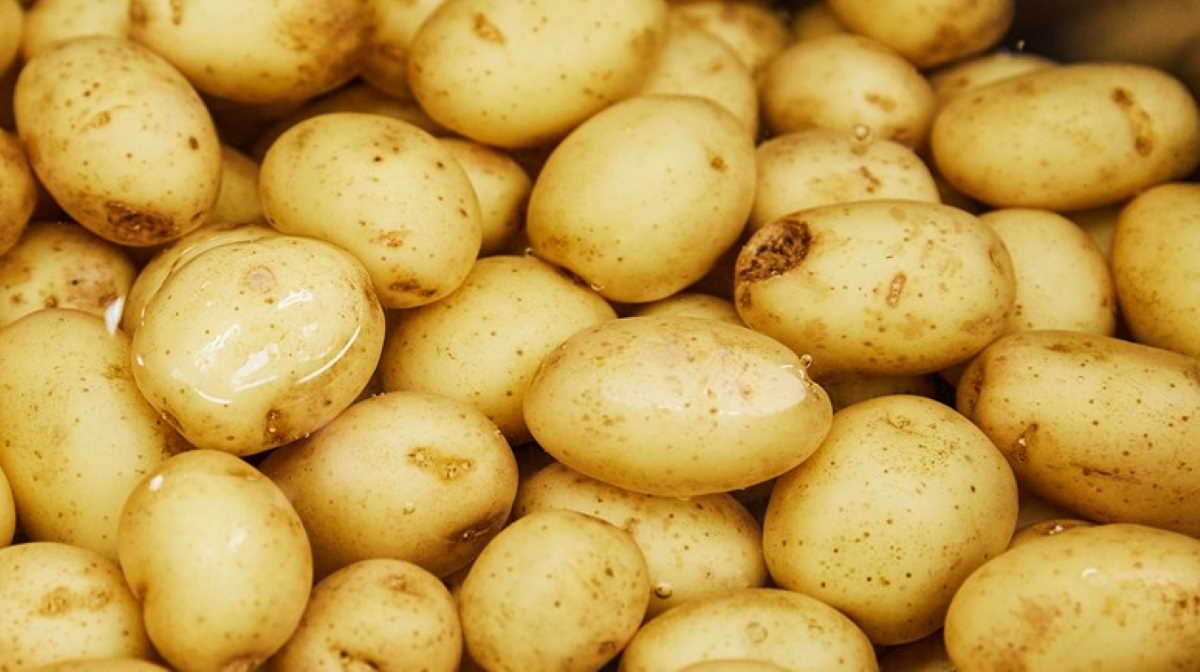 Importation   Potatoes
This follows the Australian Potato Industry’s move to do the same.

A large proportion of potato chips (fries) are consumed in hospitality business, itself a vast industry which employs large numbers of people across the country.

These venues have been closed for 2 months during Covid-19 Level 3 & 4 restrictions and even at Level 2, we are seeing partial openings and some smaller businesses (up to 25%) will close permanently.

This has flattened the sales for NZ processed potatoes and fresh potatoes.

Globally, the disruption of supply chains, and particularly sales to hospitality, by virtue of coronavirus restrictions has led to the complete collapse of potato prices in major production centres, in particular the European Union (*EU*).

This will shortly lead to extraordinary price reductions in frozen potato chips from the EU.

It’s expected that a similar collapse will be seen in other parts of the northern hemisphere, in particular in North America.

If urgent steps are not put in place to prevent it, New Zealand is likely to be swamped by imports of frozen potato chips at those extraordinary prices.

That, together with the existing impact of the current pandemic will in turn cause the New Zealand potato-growing and potato-processing industries to suffer severe and prolonged damage.

This may lead to potato growers planting alternate crops and in turn lead to a shortage of New Zealand grown potatoes, which given New Zealand’s reliance on potatoes as a source of food, will represent a serious risks to food security.

As an example of intervention in an individual European country, the Dutch Government is formulating a funding program earmarking €50 million to support potato growers who are confronted with a surplus of potatoes due to the decline in demand.

Growers with a surplus will be able to offer these to a scheme which will then absorb the potatoes and pay the growers approx. €50 – €60 per tonne.

Without that intervention the open market price would likely have been no more than €10 per tonne, as opposed to the usual price of €150 per tonne.

We have concerns about how this scheme can be effectively policed, and accordingly fear that many of the potatoes captured by this scheme may be procured by European processors at almost no value, converted into finished product and dumped into the Australasian market.

In the meantime, New Zealand producers of frozen potato chips have built significant stock levels and are already having to deal with an oversupply of raw potatoes.

As a result contracts with farmers for future potato production will be for reduced volumes, and at lower prices.

Local processors may also have to make decisions around temporary closure of production facilities to deal with those increasing stock levels, with vastly reduced demand.

The range of remedial action they will be considering will include shift reductions, temporary plant closures and potentially significant redundancies.

As we exit the nationwide New Zealand lockdown, the local market for frozen potato chips will be extremely competitive, even without the added pressure of below-cost imports landing here.

Like other sectors of the economy, every opportunity should be provided for the potato industry to recover from the financial devastation caused by the COVID-19 pandemic.

Companies must be able to clear their inventories built up during the lockdown period and increase production to reduce their daily overhead recovery losses.

Neither of those will happen if there is a huge surge in imports of frozen potato chips.

That can only happen if local demand is first and foremost met through the supply of locally produced potato chips.

Achieving that outcome will require some level of government intervention to dampen imports for a limited period of time. ■

NASA astronauts will fly on American rocket first time since 2011