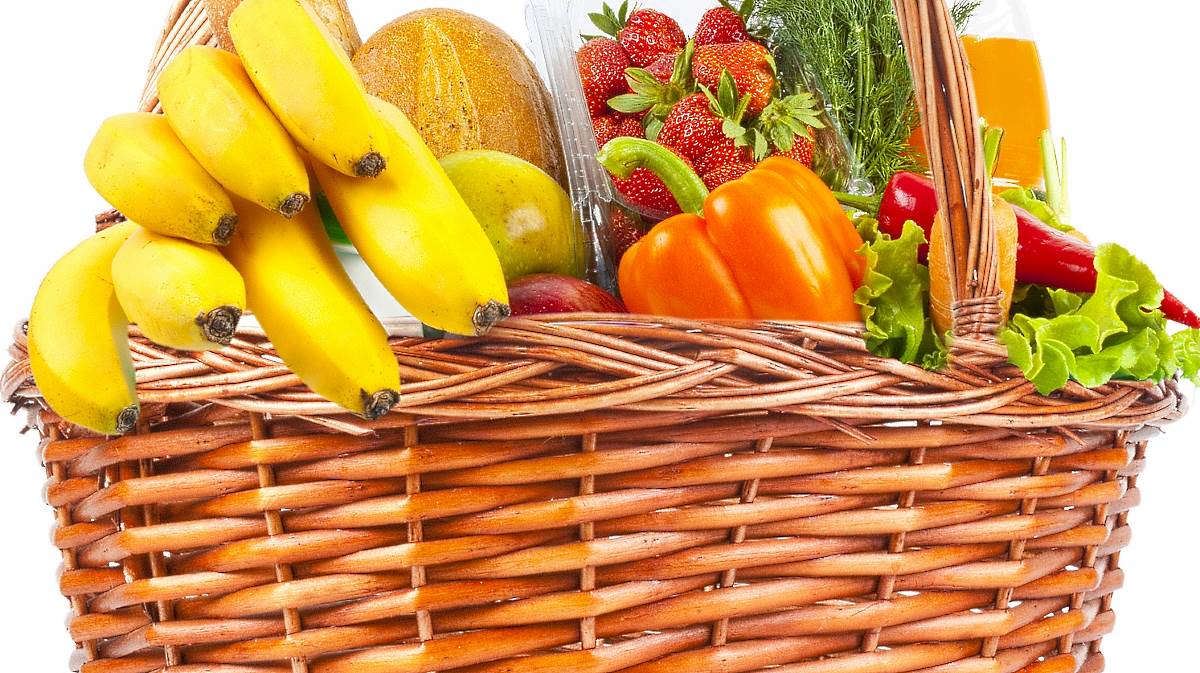 This shows a trend that has "been deteriorating over time, portending an increasing challenge, especially for the poorest countries, to meet their basic food needs from international markets," said Adam Prakash, a FAO economist and author of the study in the Food Outlook released today.

The global food import bill is likely to rise by around 3 percent to about $1.47 trillion this year.

The annual increase mostly reflects greater international trade in fish - a high-value food mostly imported by developed countries - and cereals, a staple that is an essential import for many Low-Income Food Deficit Countries (LIFDCs).

This year FAO took a longer-term view of that trend and found that countries may indeed be "paying more for less food," even though global production and trading conditions have been quite benign in recent years.

The analysis focuses on both the trend and the composition - animal proteins, fruits and vegetables, cereals, beverages, oilseeds and coffee, tea and spices - of food import bills over time.

Food imports have risen at an annual global average rate of 8 percent since 2000, but that pace has been in the double-digits for the vast majority of the poorest countries.

In a "stark contrast", the share of cereals compared to higher-value foods in the import basket has not declined in poorer countries, while it has declined considerably in wealthier ones.

The food import bill now accounts for 28 percent of all merchandise export earnings for the group of least-developed countries (LDCs), nearly double the share of 2005. Developed nations not only have larger GDP per capita, but also they typically only spend around 10 percent of their export earnings on food imports.

The Food Outlook, published twice a year, also devotes a special chapter on the growing trade in minor tropical fruits such as guava and lychees, building on previous work that focused on their more prominent rivals such as mangoes and papayas.

The global output value of these minor tropical fruits - 86 percent of which are produced in Asia - was around USD $20 billion last year, according to the analysis and detailed assessments of these niche products by Sabine Altendorf.

While these minor fruits are mostly consumed locally, and often contribute substantially to smallholder incomes and micronutrient needs, growing recognition of their contribution to a healthy diet is catalysing a higher international profile, especially amid strong worldwide urbanization trends and growing health awareness.

Guava is the largest fruit in this category, along with jackfruit, longan, lychee, durian, rambutan and passion fruit, mostly grown in Brazil, and mangosteen.

Only around 10 percent of production is currently traded across borders, mostly within Asia - with Thailand a major exporter - but robust wholesale prices in the markets of developed countries point to ample commercial potential for exporters in low-income countries.

Galvanizing that opportunity will take innovation in handling perishability, assurance of supply, price volatility and compliance with phytosanitary certification requirements.

While food markets have remained relatively stable thanks to generally good supply conditions across most categories, they remain vulnerable in light of recent rising trade disputes and the potential for weather and other shocks.

Detailed assessments for the main food groups are offered. Of special interest are the complex trends in the oilcrops sector, where international prices of oilseeds and oilmeals are rising even as those of vegetable oils are falling.

Evolving trade relations between the United States of America and China - the world's largest soybean producer and buyer, respectively - have introduced considerable uncertainty into the market, as evidenced by a recent plunge in world soybean and soymeal prices.

In the cereals sector, 2018/19 trade is expected to remain robust, supported by continued strong import demand for nearly all major cereals.

Other highlights include expectations of "elevated" and even record prices for seafood products in the second half of 2018 amid tight supply trends; expanding trade for dairy products, especially milk powders; and a robust expansion of meat production amid decelerating growth in trade volumes.

World sugar production, meanwhile, is forecast to rise 11.1 percent this year, reaching a record level of 187.6 million tonnes and exceeding global consumption by a large margin.

Despite the largest sugar surplus in recorded history, a price floor for international sugar prices will likely be set by the upturn in world crude oil prices, as more sugar is used to make ethanol. ■

Baseball gloves, handbags, and U.S. economy to be hit after Trump's tariffs