Staff Writer | February 8, 2019
On Wednesday, several thousand farmers from different Polish regions held a rally outside the presidential palace in Warsaw, demanding that the government resume trade with Russia and limit imports of food products from Western Europe. 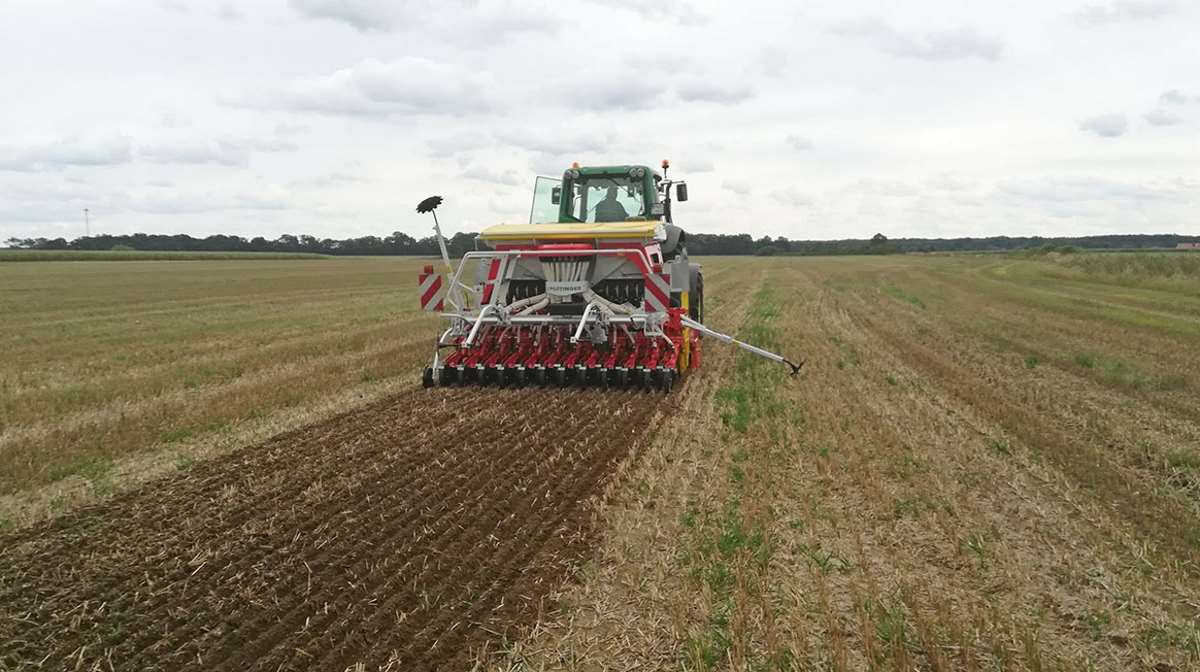 They were angered by the absence of access to the Russian market and complained about the abundance of food products from Western Europe in Polish grocery stores.

In 2014, a number of Western states imposed sanctions on Moscow over its alleged involvement in Ukraine's domestic affairs and Crimea's reunification with Russia.

In August 2014, Russian President Vladimir Putin signed a decree banning imports of some agriculture and food products from countries that adopted anti-Russia sanctions, including Poland. ■

Singapore ship seized in Cameroon released with all crew members

Trinidad and Tobago: Health Ministry warns of contaminated ginger
China to hit Australian barley with 80.5% tariffs from May 19
UK will start applying tariffs to Canary tomatoes, cucumbers and bananas in 2021
Azerbaijan exports onions to Arab countries