Christian Fernsby ▼ | July 20, 2020
The Philippines and the World Bank have signed a 370 million U.S. dollars loan agreement for a project to support Filipino farmers, the country's Department of Finance (DOF) said on Monday. 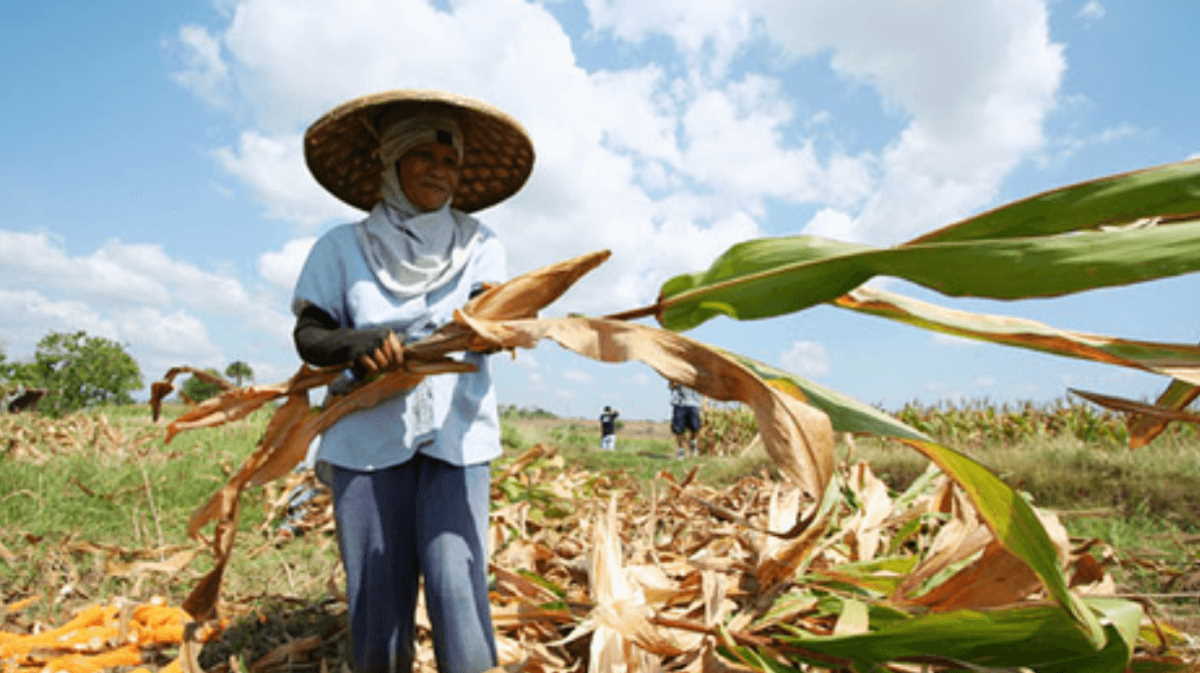 World Bank   Philippines farmers
The project aims to speed up the process of splitting about 1.4 million hectares of land covered by the Comprehensive Agrarian Reform Program (CARP) and then providing individual titles to these parcelized lots to some 750,000 farmer-beneficiaries.

In a statement, the DOF said Philippine Finance Secretary Carlos Dominguez and Achim Fock who was then the World Bank's acting country director for Brunei, Malaysia, Philippines and Thailand, signed the loan agreement on July 14 for the Support to Parcelization of Lands for Individual Titling (SPLIT) project of the Philippines' Department of Agrarian Reform (DAR).

"The SPLIT project will improve the bankability of farmers and enable them to access credit and government assistance," Dominguez said.

Dominguez added the loan will support the Philippines' economic recovery program by intensifying assistance to farmers and making agrarian reform beneficiaries (ARBs) more resilient to the economic and social impacts of the COVID-19 pandemic.

Fock, for his part, said the World Bank expects the project to encourage ARBs "to invest in their property and adopt better technologies for greater productivity and higher incomes."

Under the project, the collective certificate of land ownership awards (CCLOAs) will be parcelized into individual titles for some 750,000 ARBs to help fulfill the completion of the decades-old CARP.

The government has redistributed about 4.8 million hectares of land to some 2.8 million ARBs under the agrarian reform program, but only 53 percent were in the form of individual land titles.

The remaining 47 percent or about 2.5 million hectares are CCLOA titles that were issued to groups of ARBs in the 1990s as a temporary measure to fast-track the distribution of land to farmer-beneficiaries, according to the DOF.

The parcelization of the CCLOAs into individual titles has been very slow, which is why about 1.4 million hectares remain to be subdivided among farmers under the SPLIT project.

"Through the project, ARBs will be provided security of tenure by way of issuance of individual titles. If ARBs or members of their family fall ill, clear and valid documentation of their property will allow them to mortgage their land, sell, or pass it on to their family members through inheritance," the DOF statement read.

The DOF said the loan agreement for the project carries a 29-year maturity period, inclusive of a grace period of 10-and-a-half years. ■