Christian Fernsby ▼ | November 26, 2019
Pilipino Banana Growers and Exporters Association PBGEA is urging president Duterte to break the stalemate in talks between Manila and Seoul for the reduction of South Korea’s tariffs on Philippine cavendish ahead of a bilateral meeting this week. 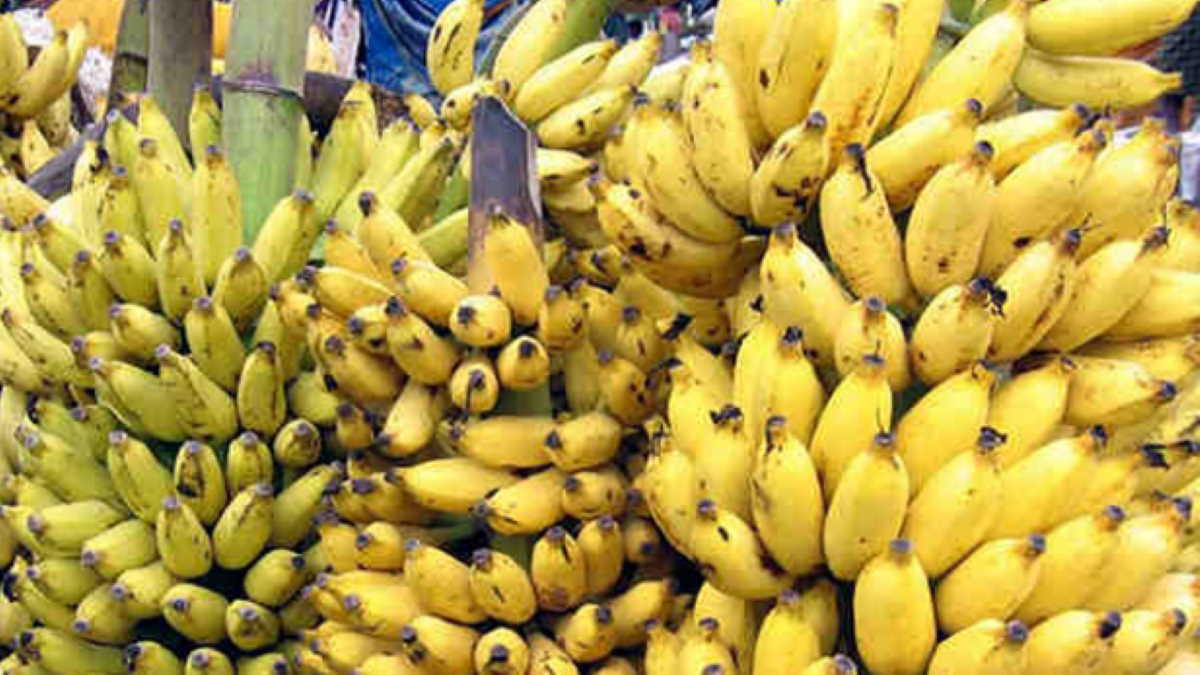 PBGEA Executive Director Stephen Antig said prolonging the negotiations would be disadvantageous to Filipino banana exporters as competition against Latin American producers gets stiffer: “The negotiations have only started in the second quarter while the tariff rates for our competitors have been getting more and more favorable to our disadvantage.”

President Duterte is set to headline a bilateral meeting with his South Korean counterpart President Moon Jae-in this week at the Westin Chosun Hotel in Busan. The negotiation is a side event to the two-day 30th Asean-Republic of Korea Commemorative Summit dialogue partnership.

“[We] hope Duterte will raise anew the issue on banana import tariffs with Moon during the bilateral talks, along with other concerns on the proposed free-trade agreement [FTA] between the two countries,” PBGEA said.