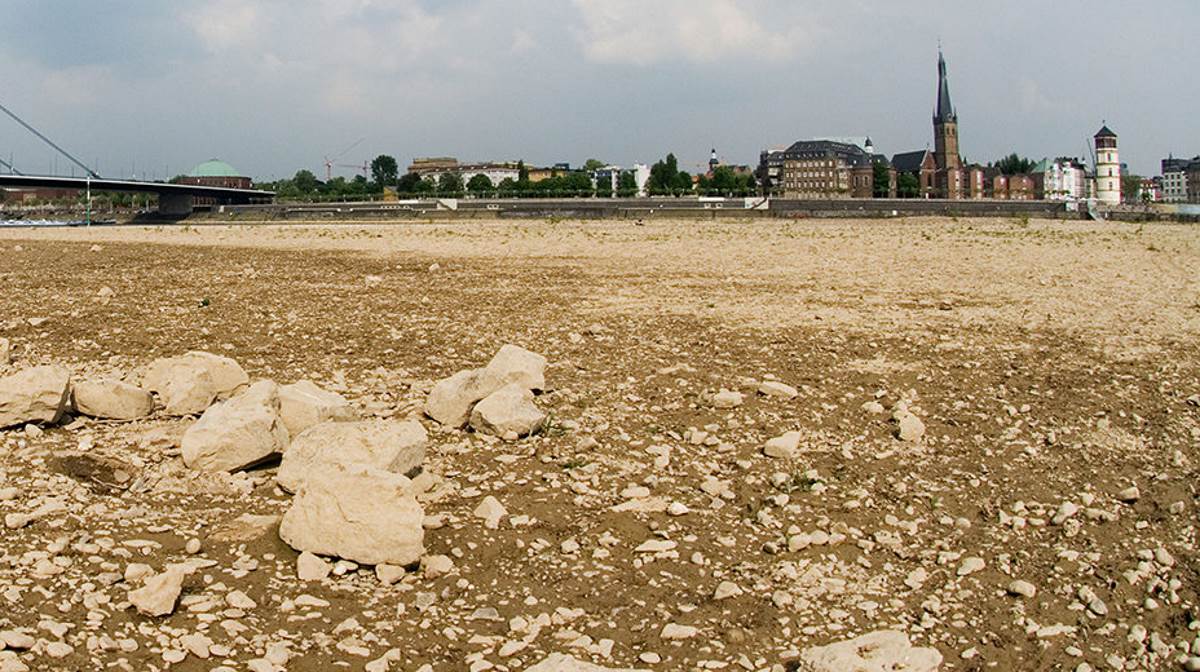 Weather   There are no prospects of rain
The DWD on Thursday issued warning for "high to very high forest fire danger" due to extreme drought in many places apart from southern Bavaria.

Agricultural meteorologist Hans Helmut Schmitt was quoted by the DPA as saying that there are no prospects of rain for the affected areas.

Also on Thursday, the German Farmers Association announced that due to the continued drought in large parts of Germany, significant crop failures threatened existence of farmers.

The Association said, because of the difficult weather, especially in the north and east of Germany with too much heat and too little rain, there was an exceptionally early harvest, but the grains were not sufficiently matured and way too small. ■