Christian Fernsby ▼ | January 5, 2020
A resounding triumph is being celebrated by banana growers in Changuinola, in the northwestern tip of Panama, who suspended an indefinite strike after negotiating a 28 percent staggered salary rise. 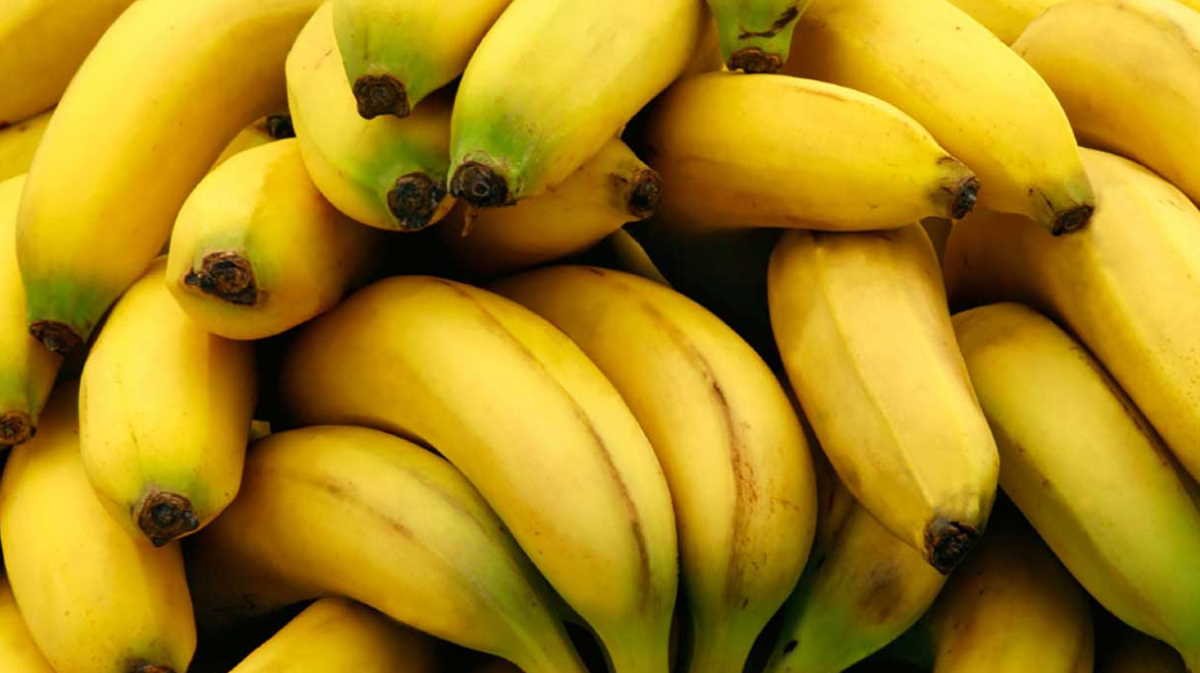 Banana in Panama   Panama bananas
The initial demand was for an increase of 25 percent, but during the negotiations they agreed to receive eight percent from January 15, a further 13% in 2021 and another 7% by 2023, Liberto Becker of the Industrial Union of Banana Workers in Independent Banana Producers, SITRAPBI.

They also agreed that the company would not dock wages for the strike action, while the government committed to the delivery of school and Christmas bonuses, and scholarships for workers' children.

A presidential decree issued on Tuesday had granted a pay rise of eight percent, the highest of those approved for all sectors, but not representing a solution to banana workers' demands, which saw them continue their strike action until the new deal was reached in the early morning yesterday.

As additional help, the government undertook to build some 1,500 homes for workers, many of whom come from the distant Ngabe Buglé Region and must rent accomodation while they work in the fields, near the border with Costa Rica.

The 7,000 workers of the 29 plantations benefiting from the agreements will receive a visit from the President of the country, Laurentino Cortizo, who promised to continue the dialogue on the concerns and needs of workers and possible solutions, union sources revealed.

From December 29, banana workers blocked streets and roads of Changuinola, in the province of Bocas del Toro, while declaring an indefinite strike until their salary demands were met, taking into account that the current pay barely covers part of the basket of basic goods.

'The cost of living is very high and we earn much less than a hospital cleaner who for eight hours a day earns $650 a month, while we only receive $400,' unionist Ana Muñoz told newspaper La Prensa.

The dispute emerged in the biennial review of pay for the second time in a row, when unions and representatives of private companies failed to reach agreements, and by law it was up to the Executive to make the decision that they considered most feasible for the nation.

Disappointed Panamanian workers launched criticism against the government for the average adjustment of 3.3 percent to the minimum wage that will come into effect from January 15 in the country, compared to a rapidly rising cost of living.

Prior to the announcement, Cortizo justified the decision with the need to be responsible as a government when determining an increase and said that 'I would like to grant it, but it is not possible. You are welcome to have a huge increase, if we put at risk the jobs that already exist.' ■