Staff Writer | December 27, 2017
Recently major consignment of fruits from Pakistan to Kazakhstan has been transited through Iran which could open a new corridor for shipment of food items from Southeast Asia to markets as far as Russia, IRAN Daily reported. 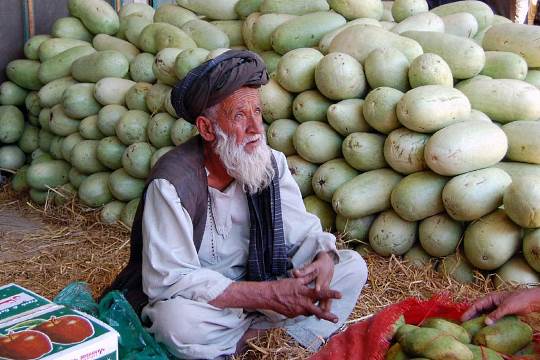 Food trade   The first transit consignment from Quetta
The consignment that comprised 350 tons of tangerines was railed to Iran's southeastern city of Zahedan from Pakistan's Quetta and is on its way to the port city of Octave in Kazakhstan.

It would be then loaded on ships to be transited to Russia, the report said.

In April, the first transit consignment from Quetta was sent to Octave through the same route. It comprised potatoes, mango, tangerine and rice, Press TV wrote.

Pakistan is expected to transit as much as one million tons of goods through Zahedan-Quetta railway every year, Majid Arjoni, the director general for Iran's Southeast Railway Department, said.

The railway is 650 kilometers long and it takes almost 33 hours for trains to travel between the two cities.

Iran hopes to use rail track for the transit of goods from its southeastern port of Chabahar to Central Asia and Europe in what would eventually become a major East-West corridor.

The project to develop Shahid Beheshti Port in Chabahar started in 2007 through investment of one billion U.S. dollars and President Hassan Rouhani inaugurated the port project early this month.

According to the report, the annual cargo tonnage of the port is currently almost as high as 8.5 million tons.

The overall development of the project will bring the port's total annual cargo capacity to 82 million tonnes. ■