Christian Fernsby ▼ | June 23, 2020
Pakistan has allowed the private sector to import wheat to meet local demand and control prices of wheat and flour in the local market and in an effort to prepare for a possible low wheat yield, according the finance ministry here on Monday. 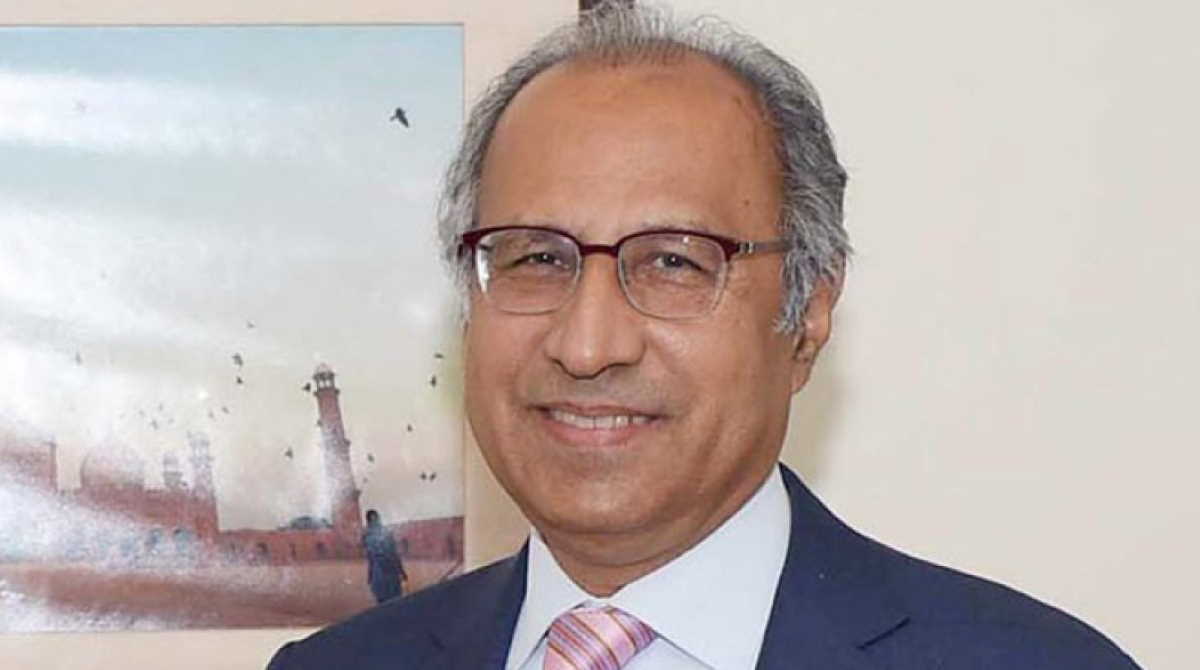 Adviser   Abdul Hafeez Shaikh
The import of the major food staple of the country will ensure its availability at affordable price across the country throughout the year, a statement released by the ministry said, adding that the government will initially let the private sector import the wheat, and if the demand is not met, it will buy the grain from international market itself.

Adviser to Prime Minister on Finance and Revenue Abdul Hafeez Shaikh, in a meeting of the Economic Coordination Committee, said that the government will not restrict the import of wheat to any limit by the private sector, but it will monitor the situation on monthly basis to ensure availability of wheat and flour.

Quoting representatives of private sector wheat importers, local media reported that they are interested to import 2.5 million tons of wheat during the next two months as presently the price of wheat in international market is low as compared to the rest of the year.

Wheat is a main summer crop of Pakistan. According to the country's Ministry of National Food Security and Research, the country's annual wheat requirement is 27.47 million tons, but the crop production this year was less than 25 million tons due to multiple factors including locust attacks, untimely heavy rains and infestation of fungal disease yellow rust.

Earlier this year, the country faced an acute wheat shortage, which resulted in rise in the price of flour, making it unaffordable for low-income group. The government later imported the grain to make it available in the local market at affordable price. ■