Staff Writer | October 11, 2018
Afghan officials have warned that thousands of tons of apples will be spoiled if Pakistan does not re-open its borders. 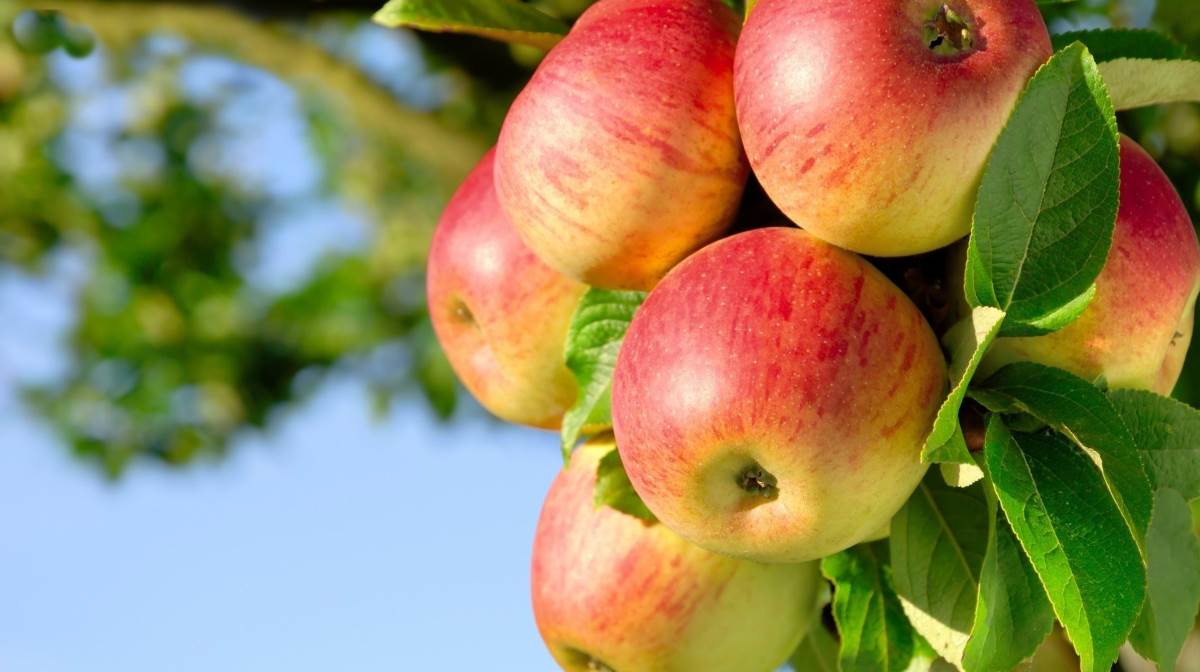 According to the ACCI, Pakistan claims the reason for the ban is that these are in fact Iranian apples and not Afghan apples.

Pakistan has on numerous occasions in the past closed its borders to Afghan produce, citing quality control certification as the problem.

The Fresh Fruits Exporters Union officials said if Pakistan routes are not re-opened for Afghan apple trade, farmers in Maidan Wardak, Ghazni and Baghlan provinces will suffer heavy losses. The head of the union, Akhtar Mohammad, said if the issue would not be resolved, thousands of tons of apples will rot.

ACCI statistics show that apples are one of the key export items for Afghanistan and annually on average 100,000 tons are exported to Pakistan. Various economic affairs analysts told tolonews.com that the Afghan government has failed to resolve such transit and trade problems with Pakistan – over the past 17 years. ■