Christian Fernsby ▼ | January 29, 2020
Pakistan has stopped export shipments from Afghanistan into its port of Waga. It seems to be that Pakistan is set on ratcheting up the transit pressure. 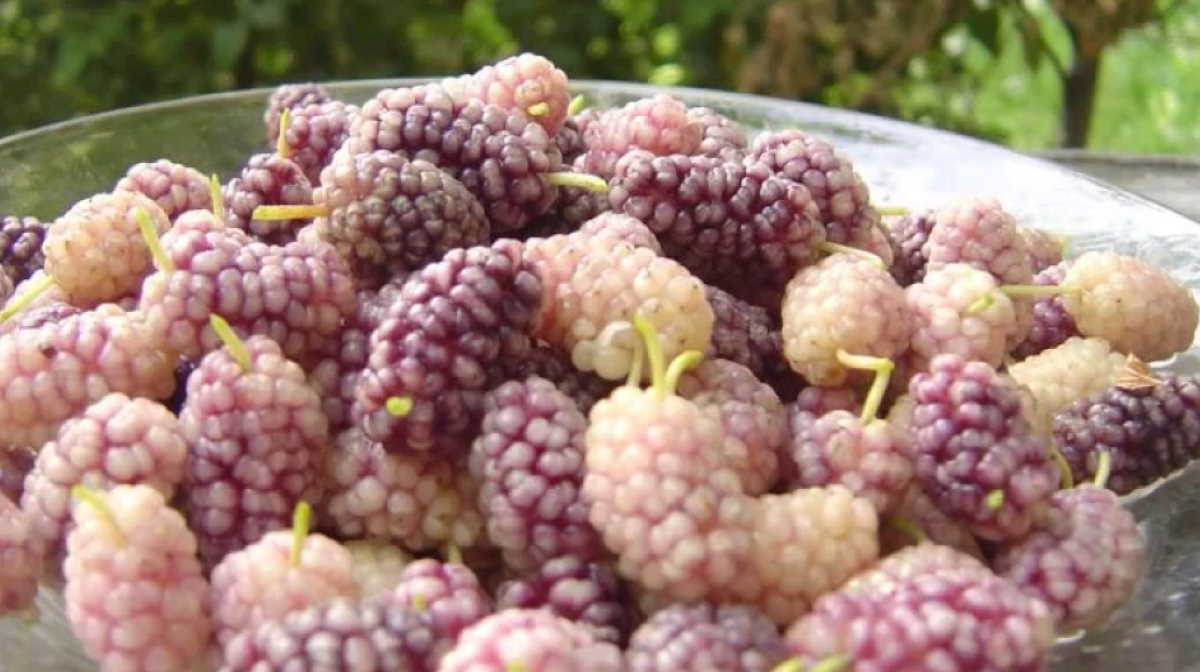 'Several cargo trucks carrying fruits headed to India have been sent back from Waga port by Pakistani authorities since the past three days,' said Afghanistan Chamber of Commerce and Investment spokesperson Jan Agha Navid.

He said that other shipments have been cancelled in the face of the stand-off. 'This is the season of fruit exports and we need to ramp up our exports. There should be an immediate solution forged immediately,' he said.

According to menafn.com, Navid added that Afghanistan now exports its fruits specially apple and aside from farmers, exporters and traders will incur losses should the situation remain unresolved. “The issue of blockade has been referred to government officials but no step has been taken so far.” ■