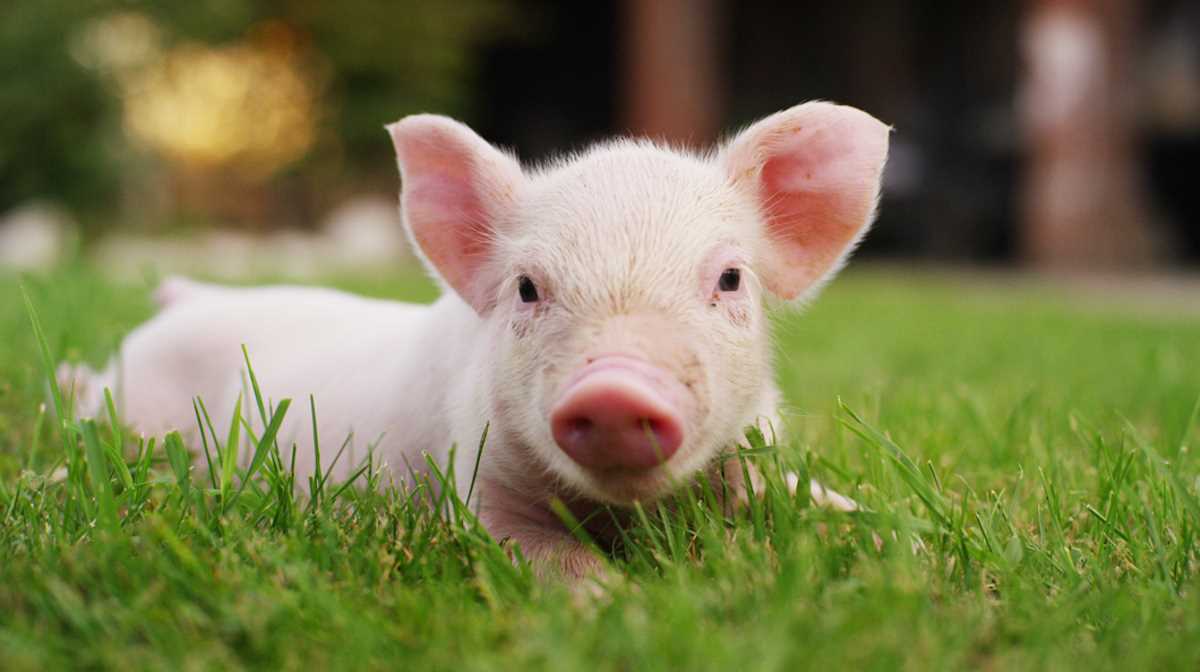 Asia   Pigs
Southern Tra Vinh province has become the latest Vietnamese locality hit by ASF, the provincial authorities said, noting that a herd of 54 pigs raised by a household in Giong Trom district was affected by the animal disease.

Vietnam will focus on developing cattle, poultry and aquatic breeding to compensate for a shortage of pork which is expected to hit the country this year due to ASF, its Ministry of Agriculture and Rural Development said late last month.

ASF is a severe viral disease affecting domestic pigs and boars which can be spread by live or dead pigs and pork products. The ASF virus is harmless to human, but causes hemorrhagic fever in pigs and wild boars that is almost fatal. ■