Staff Writer | May 11, 2018
The market for organic salmon appears to be booming, as Marine Harvest Ireland reported its best ever first quarter. 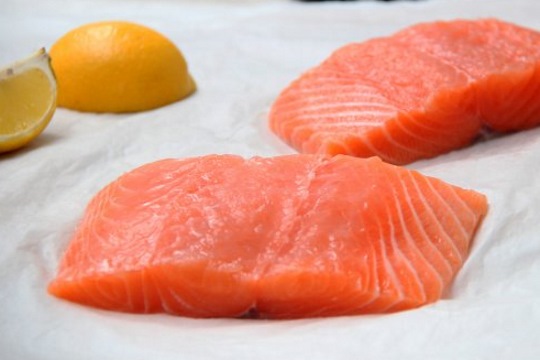 Seafood   Record quarter for MH Ireland
The company’s Irish operations harvested 1,457 tonnes of organic salmon at an operational EBIT per kg of an all-time high of €1.48 per kg.

According to Marine Harvest Group’s Q1 report, the strong performance was explained by improved market conditions for organic salmon, reduced costs – which were down by 11 percent compared to Q1 2017 – and one-offs related to ova sales.