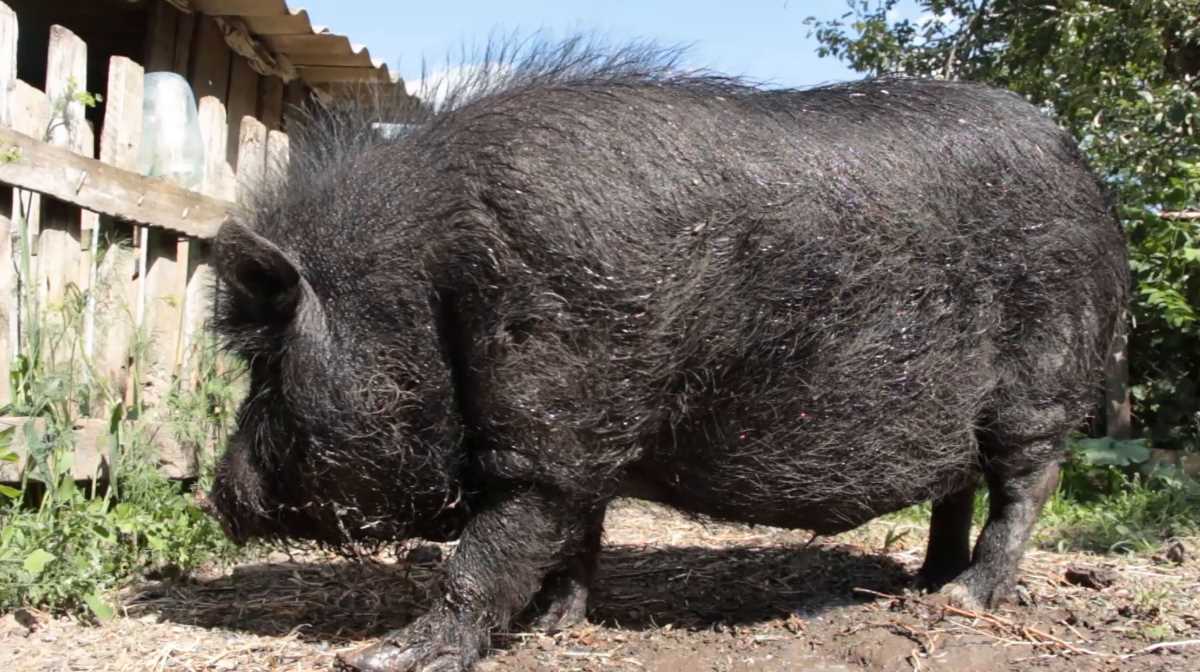 Asia   ASF has been detected in 18 Vietnamese localities
After the first ASF outbreak in Thua Thien Hue was spotted in Phong Dien district, all six infected pigs raised by a local household have been culled to prevent the animal disease from spreading, daily newspaper Thanh Nien (Young People) quoted Nguyen Van Hung, director of the provincial Bureau of Animal Health, as saying.

On March 16, the Department of Animal Health under the Vietnamese Ministry of Agriculture and Rural Development announced on its website that ASF has been detected in 18 Vietnamese localities, including the capital city of Hanoi, and over 26,800 pigs have been culled.

ASF has affected over 20 countries and regions so far, and there is no approved vaccine against the disease, according to the World Organization for Animal Health.

ASF is a severe viral disease affecting domestic and wild pigs which can be spread by live or dead pig and pork products, the organization said, noting that the ASF virus is harmless to human, but causes hemorrhagic fever in pigs and wild boars that is almost fatal. ■