Christian Fernsby ▼ | September 20, 2019
The average annual production of olives is expected to continue to grow in Portugal, mainly due to the intensive and superintensive olive groves in the Alentejo, with 725,000 tonnes of olives and 1.1 million hectolitres of olive oil being produced in the country in 2018. 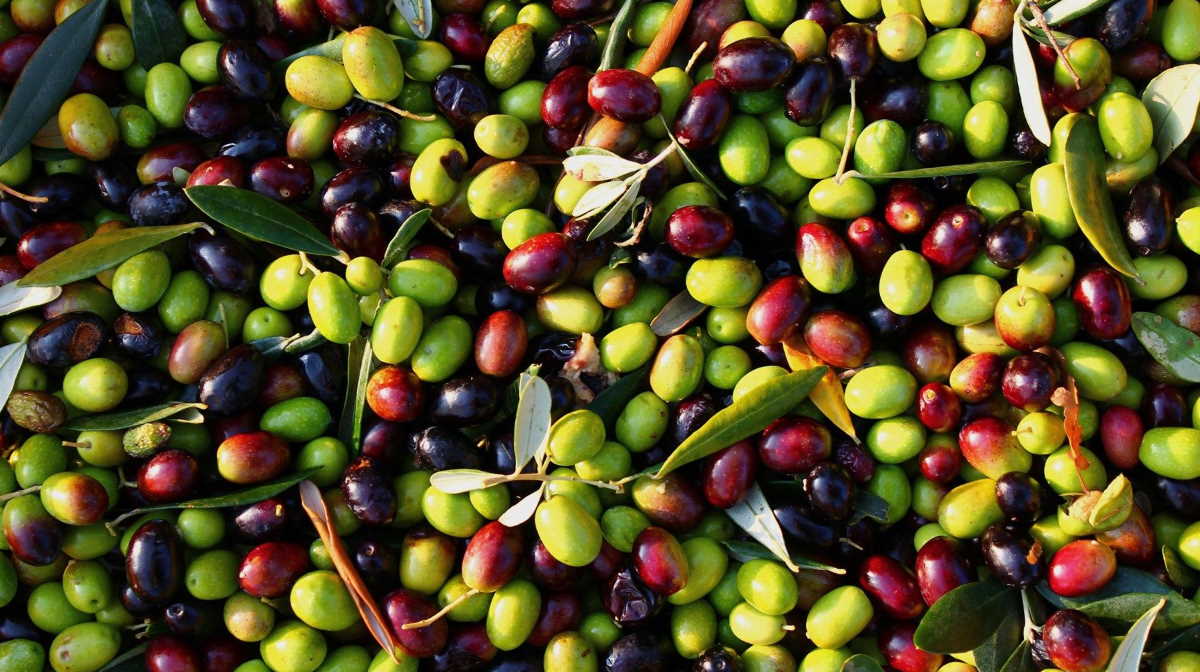 Europe   Portugal olives
The olive grove and olive oil sector is the dominant theme of the first edition of Millennium BCP Bank’s Agro News, a publication that counts on the collaboration of Agro.Ges and that highlights the sector's contribution to the Portuguese trade balance of around €250 million in 2018.

The olive grove area has been growing 0.2% per year over the last 20 years, with the most intensive technologies and new varieties contributing to an increase in productivity (up 5.8% per year to 9.4% in Alentejo, thanks to the investment in the sector since the construction of the Alqueva dam.

The average productivity values around 2,058 kilograms per hectare in Portugal (3,075 in Alentejo) remain below the 12,000 kilograms/hectare obtained in intensive and superintensive systems, given the prevalence of traditional olive groves.

The publication admits that, although the rate of planting of new olive groves is slowing down, it is still expected that more areas of this type of plantation will be planted over the next ten years", estimating that the average annual prices for olives will vary between €0.30-€0.45 per kilogram.

The publication also predicts that the increase in production and presses in the European Union will translate into a 3.3% increase in EU exports by 2030, responding especially to demand from Asian markets. ■

INEOS Automotive to employ 500 and build Grenadier in Wales